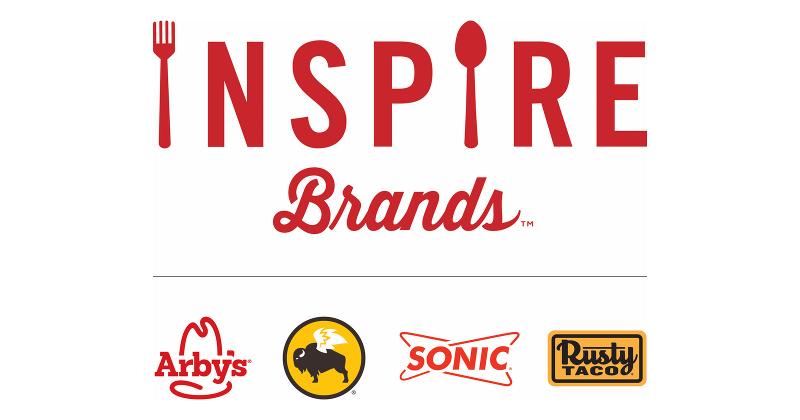 It’s been clear that Inspire Brands has been gunning to be a major industry player since the moment the company was created with the combination of Arby’s and Buffalo Wild Wings back in 2018.

It has made deal upon deal since then, bringing in Sonic Drive-Ins and Jimmy John’s to the fold.

But its play for Dunkin’ Brands, acknowledged on Sunday, would be by far its biggest, a deal likely valued at more than $9 billion that would be the industry’s biggest in six years, when Burger King bought Tim Hortons in a bold $11 billion acquisition.

In the process, Inspire—much like Burger King in 2014—would vault itself into a stratosphere occupied by remarkably few companies: McDonald’s, Starbucks, Yum Brands and the company Burger King created in 2014, Restaurant Brands International.

In 2019, the Inspire Brands concepts, along with Dunkin’ and Baskin-Robbins, generated $27 billion in global system sales.

That likely suggests a long runway of growth for the company. Even Dunkin’, a top 10 chain and one of the industry’s best-known brands, has considerable growth potential, with a modest presence outside the U.S. and considerable white space in its home country.

At least in theory that gives the company some long-term expansion potential—which would help explain Inspire’s willingness to stomach an acquisition in which the company is trading at peak.

All in all, it would be an impressive feat for Paul Brown, the CEO of Inspire who saw the need for restaurant industry consolidation going forward.

Brown came to Arby’s from the hotel industry, which went through a massive consolidation wave in the 1990s after technology upended the business model and made it vital for companies to get economies of scale—so they could better adapt and compete.

The restaurant industry is facing much of the same challenge: The influx of technology is changing the nature of what it means to be a restaurant. But chains are vastly better equipped to add mobile ordering and artificial intelligence than independents.

The pandemic has only intensified this competitive barrier: Large companies are easily outperforming small chains and independents. That likely means restaurant companies will need to continue pushing consolidation in the coming years. The pandemic didn’t change that—if anything it made it more important.

Of course, the deal could theoretically fall through and none of this means anything. But we certainly expect more acquisitions and strategic combinations in the coming months. Maybe one or two of them will be big deals like this one.