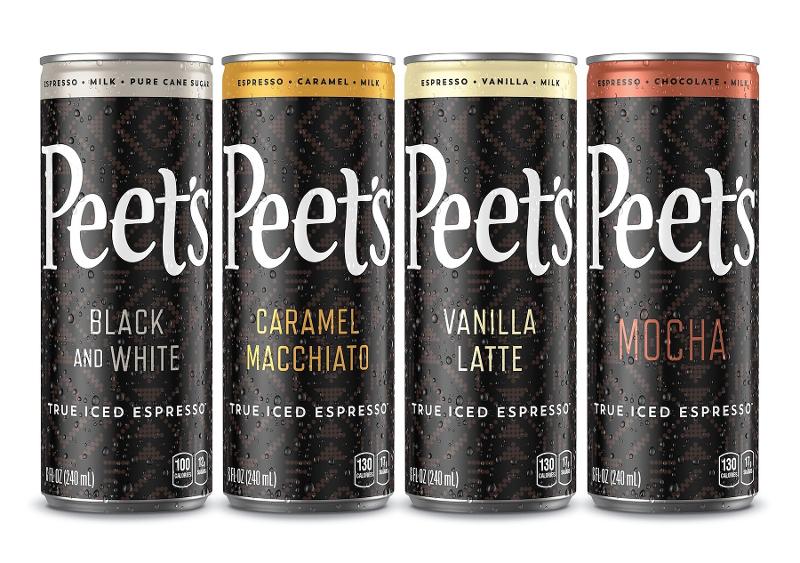 The investment company that owns Peet’s Coffee and Jacobs Douwe Egberts said Tuesday that it is merging the two companies and considering an initial public offering.

JAB Holding Co., which has built an impressive roster of coffee and beverage companies with a series of acquisitions over the past several years, did not indicate where it would take the combined company public, but said that it expects the IPO to be completed in 2020.

Peet’s CEO Casey Keller will become CEO of JDE Peet’s in January, the company said. JAB is expected to remain the combined company’s controlling shareholder once the offering is complete.

“We are proud of what we have accomplished at JDE and Peet’s but believe with our IPO the best years of growth and shareholder value creation are ahead of us with our newly combined company,” said Olivier Goudet, chairman of both JDE and Peet’s, in a statement.

JAB has acquired numerous coffee brands over the years, including Caribou, Stumptown and Intelligentsia, in addition to chains sich as Krispy Kreme, Einstein Bros., Pret A Manger and Panera Bread.

The merger on its own creates a substantial coffee powerhouse that generates about 7 billion euros in revenues annually. JDE Peet’s will have a presence in more than 140 countries, including via the Peet’s chain, as well as global brands Jacobs Coffee, Douwe Egberts, Moccona, Kenco and Pickwick, as well as on-demand systems such as Senseo and Tassimo.

Keller said JDE Peet’s “is an exceptional business with some of the most beloved coffee brands in the world” and that the company is “well-positioned to continue achieving strong long-term growth.”