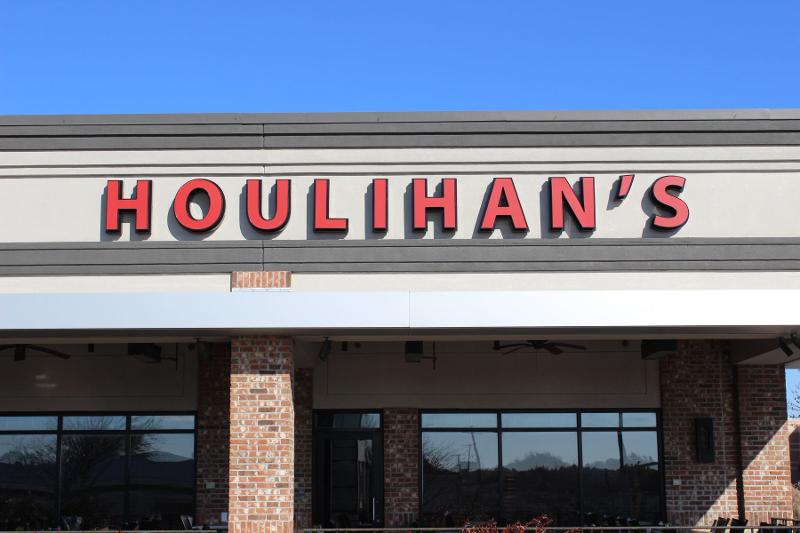 The Houston-based collection of casual and upscale restaurants, along with Golden Nugget casinos, has agreed to merge with the blank-check company Fast Acquisition in a deal that will value the company at $6.6 billion.

Institutional investors have agreed to invest $1.2 billion in the company at closing, the companies announced.

Once the deal is complete, Landry’s owner Tilman Fertitta will be the controlling shareholder of the company and will own 60% interest in a publicly-traded Landry’s/Golden Nugget. The companies said they don’t anticipate any changes in management as a result of the deal.

Fertitta said in a statement that the deal was “opportunistic” and will help provide opportunities to make more acquisitions.

“After taking the company private in 2010, we accomplished a lot,” Fertitta said in a statement. “However, in today’s opportunistic world, I determined that in order to maximize the opportunities in the gaming, entertainment and hospitality sectors, it was preferable to take my company public.”

Fast Acquisition is a special purpose acquisition company, or a SPAC, formed by the Ruby Tuesday founder Sandy Beall and the investor Doug Jacob. It’s a shell company that takes money from investors and uses it to make an acquisition. In the merger, it takes on the name of the company it acquires, thereby taking that company public. SPACs have been increasingly popular over the past 18 months.

Fast had been targeting a fast-food chain but clearly saw an opportunity with Landry’s/Golden Nugget, a massive collection of brand names. Landry’s operates dozens of restaurant brands including Del Frisco’s, Houlihan’s, McCormick & Schmick’s, Morton’s, Bubba Gump Shrimp Co. and Rainforest Café, among others.

The company has been built over the years by a succession of acquisitions—Fertitta specializes in buying restaurant chains at a low price, frequently out of bankruptcy, and cutting their costs. But he also operates several large, high-volume restaurants in tourist spots.

Fertitta had been looking at an IPO but ultimately opted for a SPAC merger—there had been concerns about the amount of debt his companies have taken on over the years to make their deals.

But Fertitta also said that the Fast deal could be accomplished more quickly than a typical IPO. “After I compared the opportunities provided by a transaction with Fast, versus the traditional IPO route, it became abundantly clear that we could access the capital markets with more certainty and speed if we did a deal with Fast,” he said.

According to the announcement, Landry’s locations averaged $5.7 million in sales per restaurant and $1 million in earnings before interest, taxes, depreciation and amortization per location.

The companies said the funds from the $1.2 billion in investment will be used to pay down debt and for general corporate purposes. The deal is expected to close in the second quarter.

“The hospitality industry is experiencing the greatest disruption of our lifetimes and Tilman and his team have remained the premier gaming and restaurant operators in the country,” Jacob said. “We believe this diverse portfolio made up of full-service dining and entertainment concepts combined with pent-up consumer demand will find continued success as a public company.”