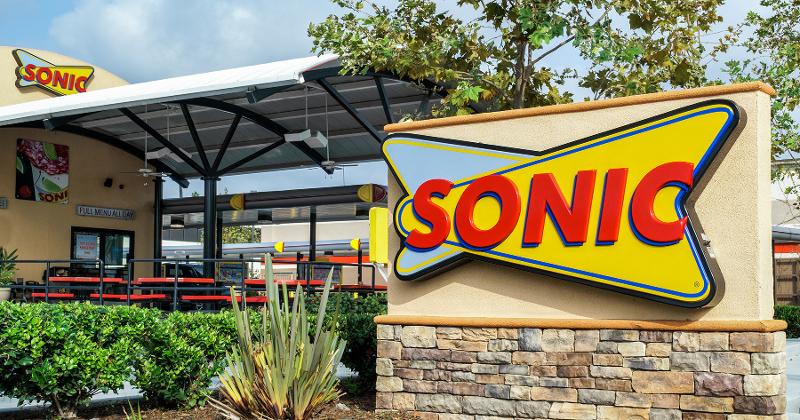 Facing deepening cash-flow problems and faced with the potential closure of all of its restaurants, an operator of 73 Sonic Drive-In restaurants filed for federal bankruptcy protection late last week.

The company has $22.3 million in secured debt, an amount the company said in bankruptcy filings exceeds the value of its assets. That means lenders likely won’t get the full value of the amount they are owed in any sale process.

Late on Monday, Sonic Corp. said that it plans to acquire the 73 Sonic units from the franchisee. The company plans to execute the agreement “in the coming days.”

“Adding these Sonic drive-ins to our company-owned portfolio is an outstanding opportunity to continue to serve our fans,” Claudia San Pedro, Sonic’s president, said in a statement. “These drive-ins have a history of strong performance and I’m pleased we are able to make this investment to help ensure uninterrupted operations and continued employment for the Sonic team members.”

Exactly what pushed the company into bankruptcy protection is uncertain. SD Holdings had operated more than 60 McAlister’s Deli locations, which it sold in 2016 and 2017. It then acquired 64 Sonic locations and also began developing MOD and Fuzzy’s restaurants.

But the company began having financial problems in 2017, including an unexpected $7 million tax bill related to gains from a sale-leaseback deal that year.

SD Holdings also had cash flow problems, and in late 2018, it began taking out cash advances, which come with a high interest rate.

The company noted that Sonic itself has high seasonality that can generate cash flow problems in the colder months. The combination of cooler weather and those cash advances drained its liquidity.

SD Holdings began talking with a buyer for its Sonic locations, according to bankruptcy filings. That sale was to be closed in November, but has since been delayed. The company stopped making loan payments or payments to cash advance companies, which in turn sued SD Holdings.

Even without making those payments, the company “still lacked sufficient cash to continue all operations.” It closed three Fuzzy’s locations last week.

Last Wednesday, according to a filing, the company “faced an immediate shortage of cash that could have forced the closure of all of their remaining restaurants.” SD Holdings' lender would not provide the company with any more cash, and the only debt available to the operator was through a bankruptcy process.

UPDATE: This story has been updated to include information from Sonic and to clarify the name of the franchisee.