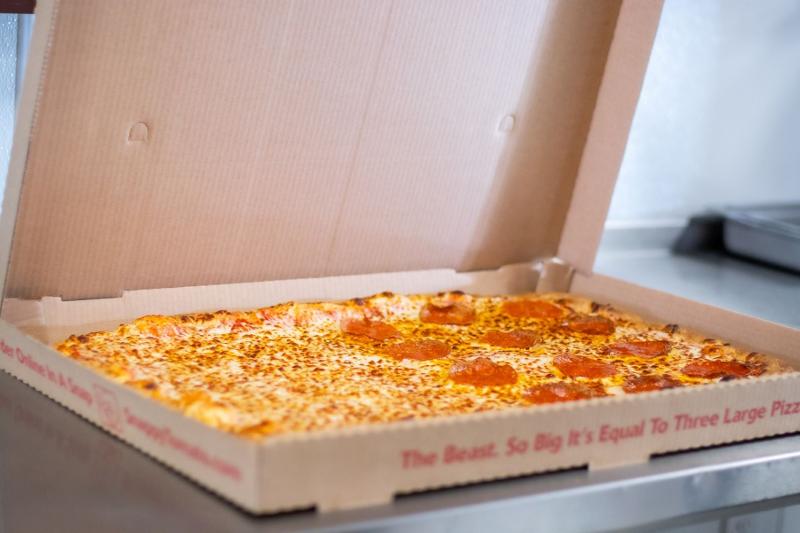 “Having worked with Tim (Gayhart) for more than 30 years, I instantly knew that the very moment he expressed interest in buying the company, it was a great fit,” Jeremy Deters, president of The Deters Company, said in a statement. “Tim knows the pizza business and this company inside and out; I am excited to see where he takes Snappy, because with Tim’s passion and commitment, the sky’s the limit.”

As part of the deal, Gayhart will take ownership of a Snappy Tomato Pizza in Burlington, Ky., and his five locations in Kentucky and Indiana will become company stores.

He will provide “support, guidance and resources” for all current locations in Ohio, Kentucky, Indiana, Tennessee and New Mexico. A new franchised unit is slated to open in Kentucky this fall.

The chain will remain headquartered in Burlington, the company said, with all of the more than 900 corporate staff, management and 31 franchisees remaining intact during the transition.

Gayhart said he hopes to add 10 locations to the chain over the next three years.

Snappy Tomato was founded in Kentucky in 1978, taking its name from a Kentucky racehorse. The casual-dining chain serves signature pizzas, such as a loaded potato version, as well as wings, salads, hoagies and calzones.