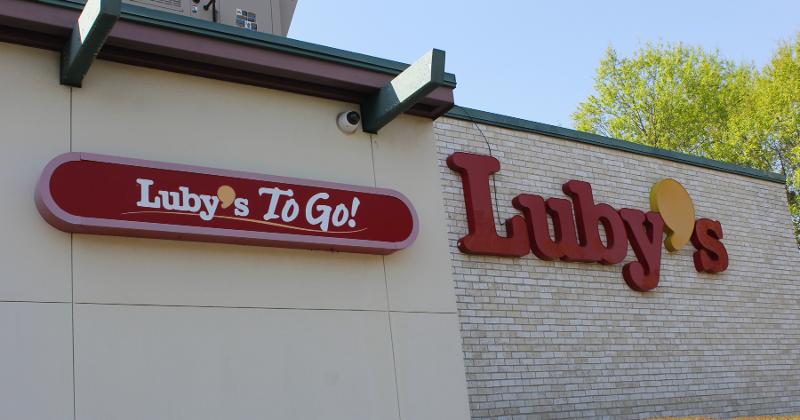 The other shoe has dropped on Luby’s ongoing liquidation.

The Houston-based company on Monday said it has a deal to sell Luby’s Cafeteria, its 32-unit flagship concept, to Calvin Gin in a deal valued at $28.7 million.

That value will come in the form of assumed liabilities and a seller's note, the company said. It follows Luby’s sale agreement last week of its Fuddruckers concept for $18.5 million.

The deal does not include the real estate—Luby’s owned the real estate for 25 of the locations, which will be sold in a separate transaction to other investors, the company said.

Nearly all of Luby’s 32 locations are in Texas. Gin called Luby’s “one of the iconic brands in the Texas restaurant market” and said the deal will enable the concept to continue to serve customers at these locations and “provide long-term employment opportunities for many of the associates” at the restaurants.

Luby’s has been around since 1947, but its recent years have been marked by the steep decline of the cafeteria-style business it was known for—it has a third of the locations it operated in 2015, for instance. U.S. system sales have been dropping an average of 13% in the years since then, according to Restaurant Business sister company Technomic.

Luby’s Inc. was a unique company, owning both its flagship chain and Fuddruckers along with real estate and a culinary contract services business. The restaurant chains’ struggles in recent years led the company to sell itself off in parts, having decided that it was more valuable to shareholders if it were sold in that fashion.

The company said last year that it expected the selloff to generate $93 million to $128 million.

Calvin Gin is a member of the Gin family, which established the airline catering company The Flying Food Group. Gin worked in multiple roles with the company and has been a co-founder or partner with various companies.

By taking a note for some of the purchase price, Luby's is effectively financing part of the deal itself. The Fuddruckers deal was structured in a similar manner.