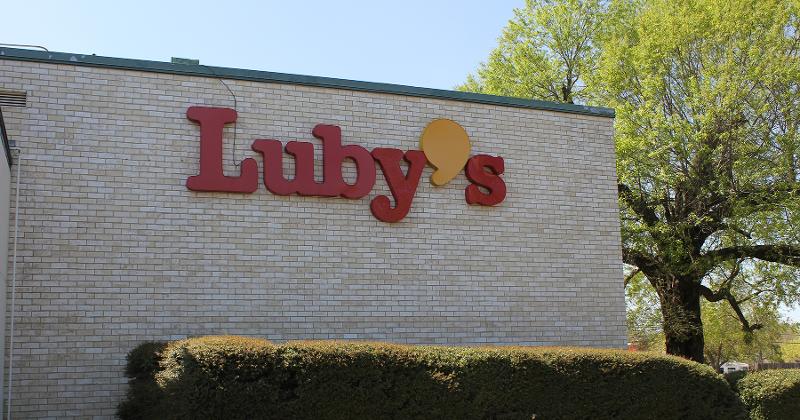 The parent company of Luby’s and Fuddruckers continued to slide during the fourth quarter ended Aug. 28, with losses deepening to $9.1 million on same-store sales declines of 3.2% and 5.5%, respectively.

The net deficit for Luby’s Inc. compares with a loss for the year-ago quarter of $1.9 million. The company attributed the greater loss this year to declining store-level profits and the inclusion of proceeds from asset sales in the year-ago figure.

In releasing the results, Luby’s noted that it has signed a contract to outsource accounting, payroll, back office and operations-support services to an outside management firm.

The only holding within the company’s fold to show growth was Luby’s foodservice contract-management operation, whose sales rose by $900,000, to $7.3 million, on the acquisition of three more locations.

The company noted that it closed 17 underperforming restaurants and refranchised five more during fiscal 2019, paring its holdings to 120 outlets in total. The closures shrank Luby’s third restaurant brand, Cheeseburger in Paradise, to a single restaurant. That operation posted a comparable sales decline of 3.5%.

Traffic for Q4 slipped 5.5% at Fuddruckers and 1.1% at Luby’s, the company said. It did not divulge the traffic figure for Cheeseburger.

Management reiterated the company’s search for “strategic alternatives” to maximize shareholder value. That effort, which could include a sale or merger, was announced in September, when a special committee of directors was formed.