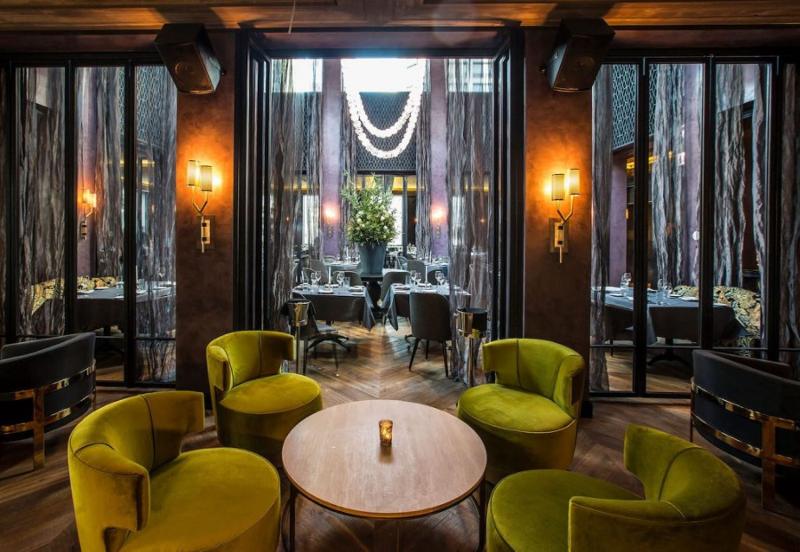 A growing feud between the owners of one of the country’s top-grossing independent restaurants has a new legal twist: Investors in Maple & Ash, the Chicago-based restaurant in question, are taking the fighting founders to court.

Nine investors filed suit in the Circuit Court of Cook County earlier this week, alleging that the dispute between the two founders is putting their multi-million dollar investment in jeopardy.

Last spring, David Pisor filed a lawsuit against his business partner, James Lasky, alleging that he has been frozen out of management of the restaurant company he was integral in building and that the infighting was putting the company’s “operations and credit at risk.”

There are currently two locations of upscale steakhouse concept Maple & Ash, one in Chicago and one in Scottsdale, Ariz. But Pisor and Lasky’s company, What If Syndicate, owns multiple restaurants across the country, including Etta, Monarch, Celestina and Kessaku.

The investors have contributed $6 million in the two Maple & Ash locations since 2015, the court documents say.

“The restaurants depend on the ability of Lasky and Pisor to work together to make sure that the restaurants succeed,” the investors say in their lawsuit. “And now the relationship between these two men has devolved into an almost unthinkably nasty, salacious and personal dispute that jeopardizes the very existence of the restaurants and risks the loss of the plaintiffs’ investments.”

The investors say they’ve requested financial records from the founders, but have not received all of the documents they’ve asked for.

The investors also raised concerns that the men are using profits from Maple & Ash to fund other restaurant ventures, operations in which the investors have no financial stake.

“In this way, it appears that the defendants are causing the restaurants to make interest-free loans or other payments to defendants’ other ventures, with no benefit whatsoever to the restaurants themselves or to the investors,” the lawsuit states.

Maple & Ash is consistently one of the country’s highest-grossing independent restaurants.

In his suit, Pisor said What If Syndicate’s revenue has grown from $35 million in 2019 to just under $100 million last year and is projected to nearly double that by the end of this year.

Pisor, in his legal filing, claimed he created the Maple & Ash name, brand and concept, and secured the majority of the restaurant’s 31 original outside investors.

A hearing on the lawsuit filed by the investors group is scheduled for July 8.