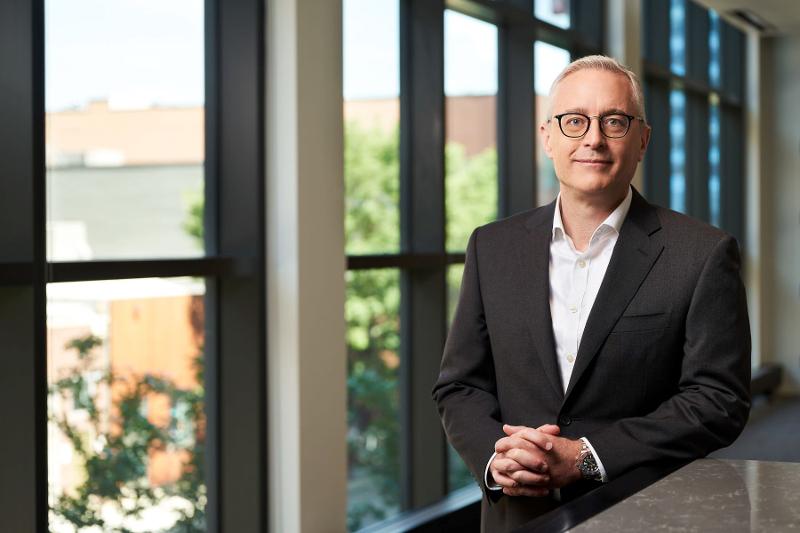 McDonald’s announced the impending retirement or departure of a trio of executives on Monday, prompting a reshuffling of the burger giant’s management team.

Kevin Ozan, the company’s chief financial officer and among its most visible executives, has been promoted to senior executive vice president of strategic initiatives in advance of a planned retirement by the middle of next year.

Ian Borden, currently president of the Chicago-based company’s international markets, will take over as CFO.

Both Ozan and DeBiase are among the company’s most-tenured executives. Ozan came to McDonald’s in 1997 after working with Ernst & Young. He has held various finance positions in the company and in 2015 was named chief financial officer. Ozan is credited with helping the company’s financial turnaround, including overseeing $500 million in cost cuts and the refranchising of more than 4,000 restaurants.

“He has helped guide our system through so much the last seven years, from onboarding two CEOs to navigating through COVID, dealing with activist investors and, most recently, our exit from the Russian market,” CEO Chris Kempczinski said in a system message on Monday. Ozan will lead the company’s strategy team and will oversee “several strategic initiatives” before his retirement next year.

His replacement, Borden, is a 30-year system veteran who first joined the company in Canada in 1994. He has held several positions in the company and was named president of international in 2019. Many of McDonald’s key strategies grew out of its international markets. “The markets under Ian’s leadership have been launching pads for some of our most ambitious and impactful moves over the past decade,” Kempczinski said.

DeBiase has been with McDonald’s since 1991. Kempczinski in his message said recent supply chain challenges “proved the strength and resilience” of her leadership. “While others broke supply, McDonald’s did not,” Kempczinski said. “That is a truly extraordinary accomplishment.”

She is being replaced by Gross, herself a 29-year McDonald’s veteran.

McDonald’s said it will share more details of Gross’s successor before she moves into the global job this fall. Kempczinski also said that Ozan will oversee Fallon’s global impact team while it identifies her permanent successor.