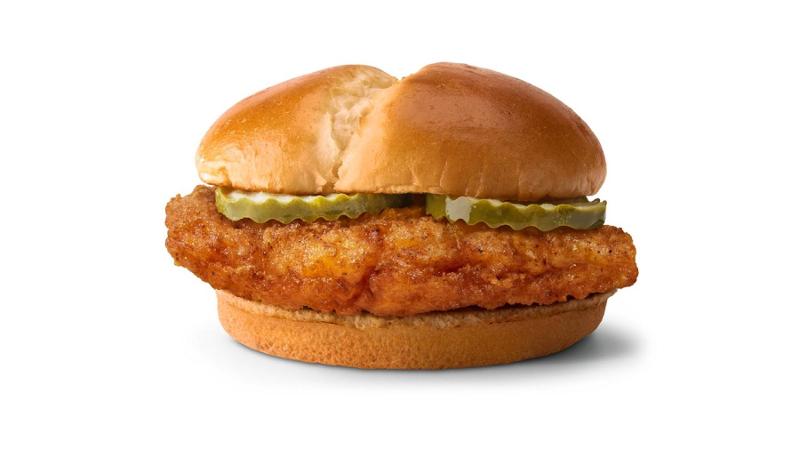 McDonald’s may add its enormous voice to a growing chorus of restaurant companies taking action against protein producers over price fixing allegations that date back more than a decade.

The company told franchisees on Tuesday that it intends to take steps to recover potentially excessive charges from chicken producers, notably Tyson Foods, dating between January 2008 and early 2019.

“McDonald’s intends to take certain steps it believes are necessary to try to recover some of the damages that McDonald’s may have experienced,” the company said in the message, a copy of which was obtained by Restaurant Business.

In addition, the company told operators that it is looking at similar situations over pork and beef producers and could seek damages in those situations, too.

McDonald’s would not comment on the memo, which was first reported by Business Insider.

In a statement, Tyson said it would not comment on any specific customer but noted that it reached a settlement in January to settle all antitrust litigation over chicken price fixing.

“While the company does not admit any liability as part of the settlements, it believes that the settlements were in the best interests of the company and its shareholders to avoid the uncertainty risk, expense and distraction of protracted litigation,” the company said.

Price fixing allegations against protein producers date back to 2016 when class action lawsuits were filed against poultry producers, including Tyson, Pilgrim’s Pride, Koch Foods and others, charging them with price fixing.

Generally, the charges argue that the companies used a price information service called Agri Stats to cut production and fix prices. In 2019 the U.S. Dept. of Justice joined the case and began investigating, which ultimately led to charges against at least 10 executives. Dozens of companies including several restaurant chains have joined that lawsuit, Tyson agreed to pay $221.5 million to settle its charges in January. Pilgrim’s agreed to pay $75 million to settle part of the civil case.

At least 13 restaurant chains have either joined the class action or filed their own claims against poultry producers dating back to last year, in addition to numerous distributors, retailers and other companies.

The controversy has since spread to pork producers—the giant distributor Sysco sued pork producers last month—and now beef producers, with restaurants and distributors arguing that the price fixing scheme led to higher charges for protein despite lower costs for many of these producers.

McDonald’s rarely goes after producers publicly but its voice is enormous. The chain remains by far the largest U.S. restaurant chain and is one of the industry’s biggest chicken sellers.

McDonald’s had a chicken contract with Keystone Foods, which Tyson bought in 2018. The company told franchisees that it believes its distribution centers “may have been victims of the conspiracy” to fix prices, “unknowingly purchasing broiler chickens from Tyson and Keystone Foods at alleged wrongfully inflated prices.” The distribution centers then resold the chicken to McDonald’s and its franchisees.

The company could participate in the settlements of the claims as both an indirect purchaser of chicken and as a direct purchaser through its distribution centers—which would assign their claims to McDonald’s.

The company said it would share whatever funds it receives in any settlement with franchisees, though it is giving them the option of pursuing their own claims.

As for the dispute with pork producers, that issue dates back to a lawsuit filed in 2018 and last year JBS USA, the parent company of Pilgrim’s Pride, agreed to pay $24.5 million to settle the allegations. McDonald’s told franchisees that it would opt out of that particular settlement to preserve its ability to file its own lawsuit in that case.

“Publicly available information shows a decline in beef production and an increase in beef prices and profitability after implementation of the alleged conspiracy,” the company said.

UPDATE: This story has been updated to include comment from Tyson.