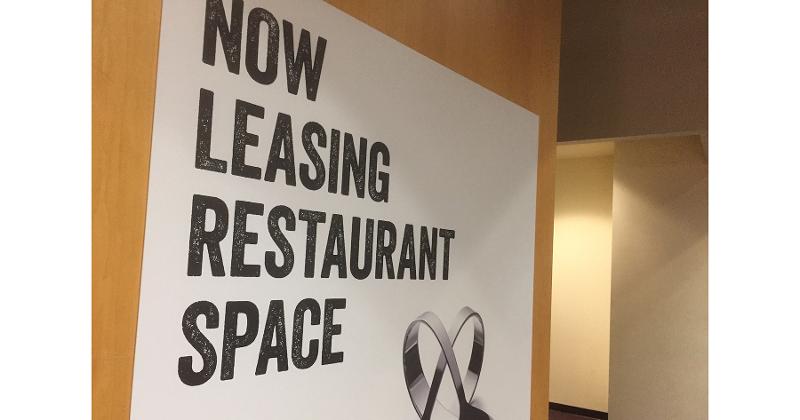 The restaurant industry is expected to grow at a moderate pace in 2020 as economic growth slows and consumers shift toward takeout options.

The National Restaurant Association expects the industry to generate $899 billion in total revenue between commercial and noncommercial providers this year. That would be the 11th-straight increase and an overall record.

That would represent 4% growth over 2019 sales, a more moderate level that the Association says reflects an economy that itself is moderating after a decade of growth.

“It’s a little bit slower,” said Hudson Riehle, senior vice president of the research and knowledge group for the Association. “Growth rates are definitely more moderate in the post-recessionary environment.”

That’s a historically high rate of pent-up demand, which is surprising considering that consumers now spend more than half of their food dollar at restaurants. That demand keeps the industry growing even in the face of mounting challenges such as oversaturation, declining use of dine-in restaurants and encroaching competition.

Riehle said that consumers are looking for reasons to eat out.

“The consumer wants to be nudged and incented into that decision to spend their dollar in the foodservice arena,” Riehle said.

The vast majority of the $899 billion in industry spending this year, $829 billion, is expected to be at restaurants, bars and other commercial restaurant services such as vending machines or hotels.

The remaining $70 billion is expected to come from noncommercial restaurant services and military restaurants.

Operators themselves are optimistic about their own sales: A majority of operators in five out of six segments, including 73% of quick-service operators and 68% of fast-casual operators, expect better sales this year.

Takeout is also expected to grow. More than two-thirds of industry traffic is off-premise. And the Association noted that 52% of consumers say that off-premise restaurant dining is a major part of their lifestyle. And 58% say they are more likely to order food delivery now than they were two years ago. That includes three-quarters of millennial and younger Gen Z consumers.

Technology is expected to play a greater role in the industry. According to the Association, 87% of adults said they would pay attention to specials communicated through a smartphone app. “Technology is a more widespread enabler of unlocking that pent-up demand,” Riehle said. “Research really does show the consumer is looking for more technology.”

The 4% industry growth, however, can be broken down between new units, 1% to 1.5%, and price increases, which typically range from 2.5% to 3%. That leaves little for organic growth, suggesting the industry is saturated, and it helps to explain challenges many restaurants have in generating customers.

That helps explain why the Association expects a long period of moderate, overall growth: Restaurants are expected to generate $1.2 billion in sales by 2030, which would follow a decade of consistent yet unremarkable increases.

“The hallmark of the industry is its extreme fragmentation,” Riehle said, noting that these restaurants are all in different stages of their growth cycles. Some older chains decline, in other words, while newer concepts grow.

“It’s a continual process of growth and pruning,” Riehle said.