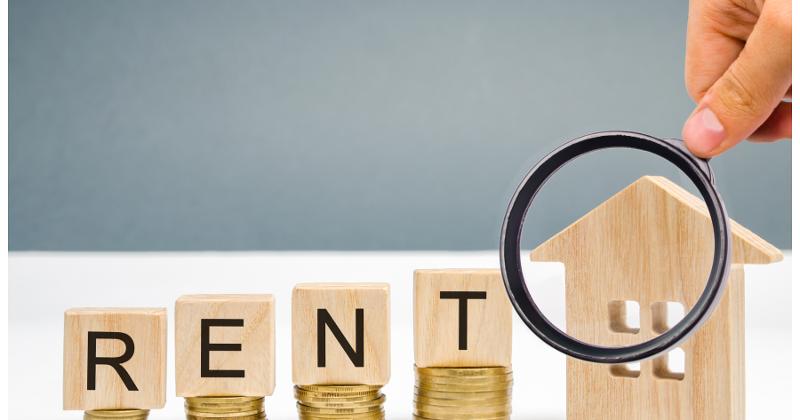 About 46% of restaurants lacked the funds to pay their August rents, an 8-point jump in delinquencies from two months earlier, according to the latest survey of small businesses by Alignable Research Center.

The research shows that rent became significantly more difficult for all types of small businesses to cover this month. The delinquency rate across all industries was 40%, the highest Alignable has clocked in 18 months.

Alignable attributed the heightened struggle this month to a combination of worsening business conditions and aggressive rent hikes.

It noted that only 23% of respondents said their operations were functioning at pre-pandemic levels again. “This is the worst monthly recovery rate we’ve tracked in the past year,” Alignable said.

Nearly half (45%) of the participants said they were paying at least 50% more in rent this month than they did prior to the onset of the COVID-19 crisis, with 24% saying the charge has doubled.

Restaurants had the highest delinquency among the service industries that were included in Alignable’s study.

The report was based on a poll conducted between Aug. 13 and Aug. 23 of 7,331 randomly sampled small businesses.

Alignable Research Center is part of Alignable, an online network for small businesses.