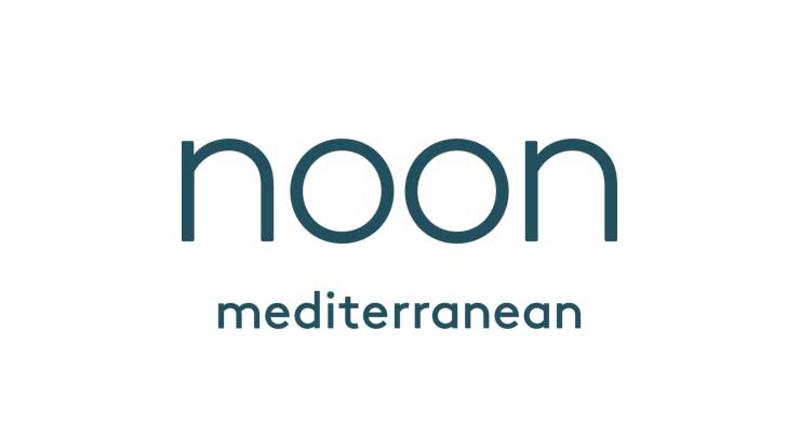 Under its reorganization, the restaurant chain recently shuttered seven units and has laid off 89 employees, including 10 in the corporate office, according to Noon's initial bankruptcy petition. It listed its estimated liabilities at $10 million to $50 million, split among 50 to 99 creditors, according to the Chapter 11 filing in United States Bankruptcy Court in Delaware earlier this month. Noon Mediterranean claims assets of $1 million to $10 million in the filing.

Officials from Noon Mediterranean did not respond to requests for comment from Restaurant Business.

According to court documents, Noon is now in search of an investor for a "strategic transaction" to keep the chain afloat as it unloads the leases at under-performing locations. It plans to sell unneeded equipment and other effects at auction.

The chain is struggling under the weight of poor sales coupled with a number of outstanding loans, according to the documents.

Before the filing, the chain had 19 units, largely on the East Coast and in Texas.

The once-thriving concept secured a $20 million private investment last year and saw a 28.3% increase in sales from 2015 to 2016, according to Technomic data. By the following year, year-over-year sales had declined 8.8%.

In November 2017, the company rebranded from Verts (a reference to kebabs) to Noon (to focus on lunchtime). The chain got its start in 2011 in Austin, Texas, under the name VertsKebap. Noon later relocated its headquarters to New York City.