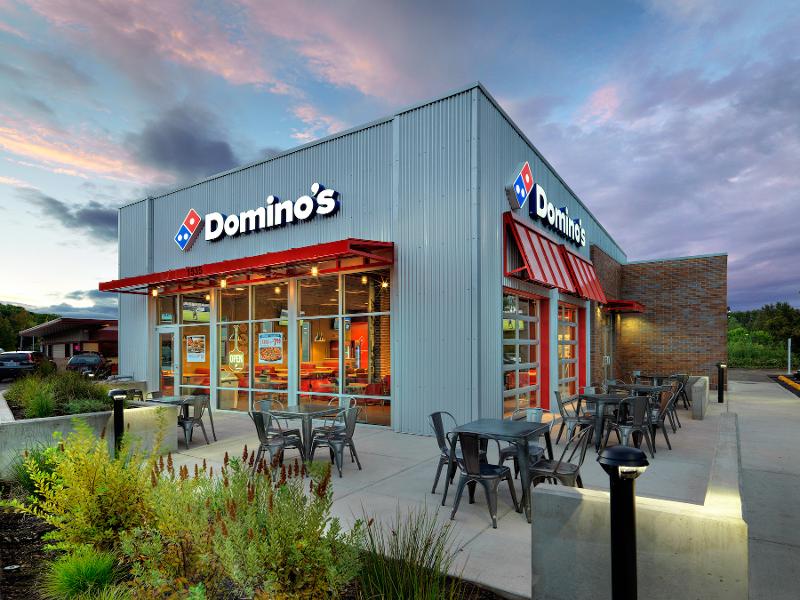 Domino’s Pizza, with its army of drivers delivering pizzas to consumers’ homes at a time when they’re not going anywhere, has not seen the sales problems that many of its fellow restaurant companies have experienced in recent weeks.

But that doesn’t mean the Ann Arbor, Mich.-based chain has been unaffected. The pizza delivery giant said Monday that its U.S. same-store sales rose 1.6% in the first quarter, according to preliminary figures.

While that would be its 36th straight quarterly increase in the U.S., it would also be its lowest since that streak began in the second quarter of 2011. The company also said that the coronavirus shutdown has had an impact on its performance in ways it cannot fully explain.

“Beginning in February and ramping up into March, U.S. sales were impacted by many factors, which have varied in magnitude across the cities and towns we serve,” CEO Ritch Allison said in a business update released Monday. “Shelter in place directives, pantry loading, university and school closures, event cancellations and the lack of televised sports have all impacted our business in ways that we cannot yet fully quantify.”

Domino’s rarely provides a business update before its quarterly earnings report, “but we recognize that these are not normal times,” Allison said.

The company said that “all but a handful” of its more than 6,000 U.S. stores are open and all of its U.S. supply chain centers are operating. Domino’s said same-store sales were tracking with their late-year strength before slowing in February and March.

Internationally, however, about 1,400 locations are temporarily closed, including 900 total in France, Spain, New Zealand and Panama.

The company said it has improved sick-pay policies in corporate stores and supply chain centers and will provide additional compensation for hourly workers during the crisis. The company and its franchisees are looking to add more than 10,000 employees in the U.S. and are donating millions of pizzas.

Still, Domino’s withdrew its fiscal guidance. It also borrowed an additional $158 million to improve its cash position. Domino’s says it has $300 million in cash on hand “to provide enhanced financial flexibility.”

“Our solid, resilient business model and strong financial position will continue to serve us well in these challenging times,” Allison said.