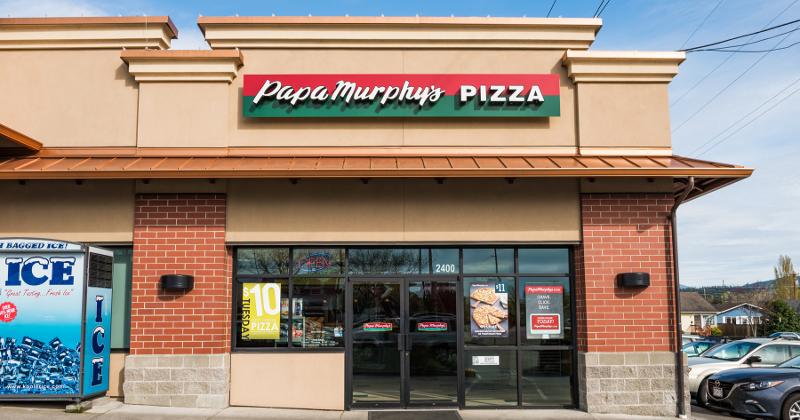 The heatwave in the Pacific Northwest has cooled off Papa Murphy’s.

The take-and-bake pizza chain, based in Vancouver, Wash., and with a strong presence in the Northwest, has seen its sales momentum slow recently amid unprecedented heat in its biggest markets. That, at least, is according to parent company MTY Global.

“With the massive heatwave in the Pacific Northwest that we had, we suffered a little bit in terms of our pizza offering,” MTY CEO Eric Lefebvre told investors on Friday, according to a transcript on the financial services site Sentieo. “We’re still over 2019, but we lost a little bit of momentum compared to 2020 since the end of the quarter.”

Papa Murphy’s has been on something of a roll lately. Though MTY doesn’t report specific sales figures, the chain’s system sales rose 6.5% in 2020 despite the pandemic and the closure of more than 2% of the concept’s U.S. locations, according to Restaurant Business sister company Technomic.

That performance has helped the Montreal-based MTY overcome restaurant closures at malls in its home country of Canada. The company owns several dozen restaurant brands, many of which are common in mall food courts and business centers that remain closed into this year.

MTY lost some 38,000 business days in the second quarter, which though was an improvement over the first quarter was still a big challenge for the company.

Papa Murphy’s, however, has performed strongly along with another big MTY-owned U.S. concept, Cold Stone. The concepts “continued to perform extremely well” during the second quarter, Lefebvre said.

At the 1,300-unit Papa Murphy’s, sales remained “very strong” over the same period in 2020, when the chain saw strong sales as consumers ordered more pizzas during the pandemic. And its sales were “very, very strong” over 2019.

One of the company’s strongest performing products was a Fritos Outlaw Pizza, which features brisket, garlic sauce, Fritos, barbecue sauce and onions. That pizza got “a lot of attention” and “was huge for us,” Lefebvre said.

Kim McBee, senior vice president of customer experience and brand marketing, said in an interview that it’s the type of pizza that the take-and-bake chain can do better than others because the Fritos remain crisp. “It’s hard for some of the pizza folks to do that because the Fritos might not hold up,” she said.

While the heatwave was a problem, Lefebvre said that “we’re confident we’re going to go back to a better momentum.” 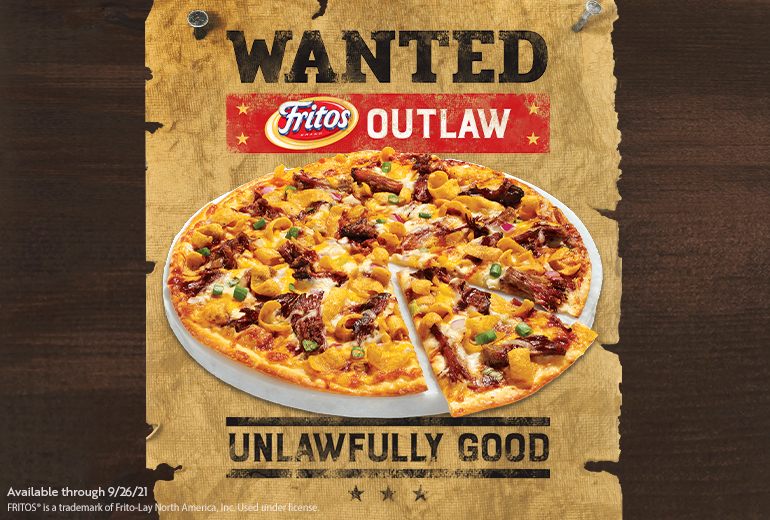 Papa Murphy’s, which has revealed a new prototype, has invested heavily in marketing and technology to improve its business. Those investments “are really paying off,” Lefebvre said.

“There’s a number of things that we’re doing now that are really paying off and gives me a lot of hope that we’re going to continue to grow the brand in the future,” he said.