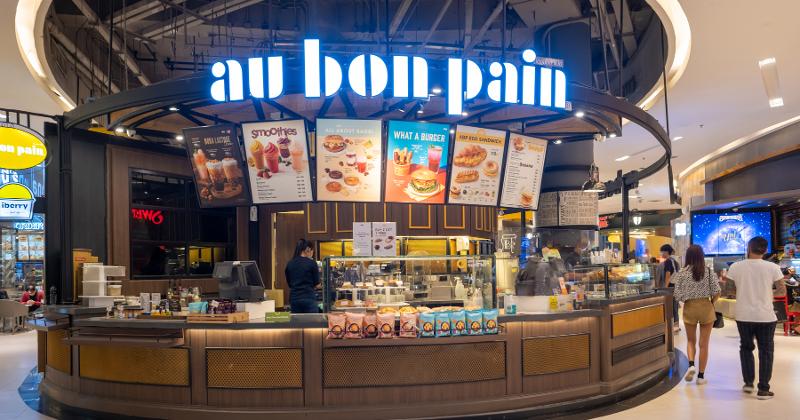 Panera Bread on Tuesday completed the sale of Au Bon Pain to Ampex Brands, a large Yum Brands and 7-Eleven franchisee, opting to shed the concept for the second time in 30 years.

Terms of the deal were not disclosed, but the acquisition will increase Ampex’s revenue by 10% a year. Au Bon Pain has 171 locations.

“We see a solid future for both Au Bon Pain and our broader portfolio,” Ampex CEO Tabbassum Mumtaz said in a statement. He noted that the company’s quick-service brands “performed extraordinarily well throughout the pandemic,” allowing the company to diversify and “jump on a great opportunity to reposition a legacy brand.”

“The bakery/cafe category will rebound, and Au Bon Pain is well-positioned to grow,” he added.

Bakery/cafe chains have indeed struggled during the pandemic as consumers shied away from walking into restaurants. Au Bon Pain’s U.S. system sales fell by nearly a third last year, according to data from Restaurant Business sister company Technomic.

But sales had been struggling before then, too. Global system sales at the chain have declined by an average of 11% the past five years.

Panera bought Au Bon Pain back in 2017, shortly after it was taken private by JAB Holdings. Shaich left the company and now Panera has sold the chain once again.

Now Mumtaz takes his turn to get Au Bon Pain back into growth territory. The company operates Pizza Hut, KFC, Taco Bell, Long John Silver’s and 7-Eleven locations as a franchisee. His company said it would reopen existing Au Bon Pain cafes and then work on expansion strategies.

Ericka Garza, who has worked with both quick-service brands and convenience stores, most recently with Pizza Hut as the senior franchise growth leader, will become Au Bon Pain’s brand president.

“The U.S. is reopening and our markets are coming back to life,” she said. “As we open our cafes, Au Bon Pain’s brand reputation, loyal following, strong real estate and menu position the brand favorably for success.” She said there are opportunities in nontraditional locations and smaller footprint restaurants with less seating.