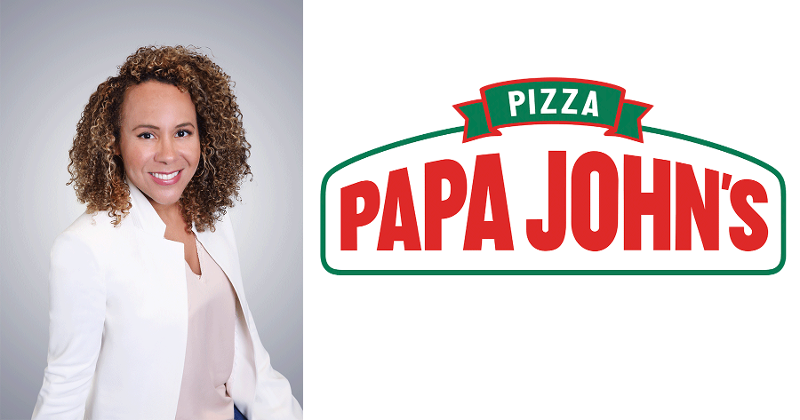 In less than a year, Papa John’s went from scrambling to keep stores from closing to announcing record development deals.

The Louisville, Ky.-based pizza chain, its sales more than recovered from a two-year slump, is now putting its efforts to work on expansion both in the U.S. and internationally. And it just got a jump-start, inking the largest development deal for the company in two decades—a 49-restaurant deal in Philadelphia and New Jersey.

“We really look at development as our next phase of growth,” Amanda Clark, Papa John’s chief development officer, said in an interview. “Sales is the first part of the business model. You have to have positive sales before you can ask franchisees to start developing. But the next part of the engine is to ramp up new-store growth.”

Controversy surrounding founder John Schnatter made things invariably worse. Between the fourth quarter of 2017 and the second quarter of 2019, same-store sales averaged a decline of 6.5%.

Those weak sales also exposed some challenges with the company’s franchisees, who operate 80% of the chain’s more than 3,100 U.S. locations.

As it was, the chain had already started shrinking domestically before sales slumped. Unit count declined in 2017, and then accelerated in 2018 as sales stumbled. Papa John’s shrunk by 189 units between 2016 and the end of 2019, according to data from Restaurant Business sister company Technomic. The chain now has just 11 more locations than it did in 2012.

By contrast, Little Caesars has added nearly 650 locations, while Domino’s added 1,200 over that same period of time.

Papa John’s put millions into supporting franchisees to keep them afloat. But it also became clear in recent years that existing operators weren’t doing much to build new units. “One of the outages with this system in the last five years has been very low levels of development with current franchisees,” Papa John’s CEO Rob Lynch told investors last month, according to a transcript on the financial services site Sentieo.

It’s not entirely fair to say that the pandemic changed the chain’s fortunes. Papa John’s sales turned positive in the second half of last year. But they surged in April: Same-store sales accelerated by nearly 23 percentage points between the first and second quarters.

Nothing helps profits quite like sales. That single jump has changed the outlook for many of the chain’s operators. “After managing through significant challenges in 2018 and 2019, Papa John’s domestic franchisees are in a stronger position today than they’ve ever been,” Lynch said.

“I have to make sure they are delivering to my old hometown,” Clark said, noting that the brand still needs “a couple more” units in Orange County, Calif., to reach that goal.

The deal announced last week represents a major milestone for the chain, not just because it was the biggest development agreement in 20 years. The franchisee, HB Restaurant Group, is an existing operator with 42 locations. It’s a sign of faith in the company’s comeback that a franchisee would sign on to more than double its unit count, committing to do so by 2028.

Papa John’s believes it has plenty of white space in the U.S., where it is the fourth largest pizza chain. But it also has plenty of development capacity internationally, where pizza is increasingly popular and has helped to drive sales at both Pizza Hut and Domino’s in recent years.

The company’s international growth has slowed, too. Unit count grew just 7.1% last year, down from the chain’s five-year average of nearly 10%.

“We’re going to opportunistically bring in some big players to grow in larger regions where we have white space,” Clark said. “We have many countries to grow in. We’re not in Brazil, not in Africa, not in Australia.”

The past few months has certainly made it easier to attract both new operators and interest from existing franchisees. But Clark was also cautious, noting that the company must maintain its momentum over time to keep these operators interested in expansion.

And Clark said the best strategy to maintain that sales strategy is to keep doing what Papa John’s does best. “We need to continue to play our own game,” she said. “We have to focus on quality. As soon as we play our competition’s game, that’s usually when plans start to fail. When we start going down the path of discounting, that doesn’t tend to work and our business model tends to fail.”