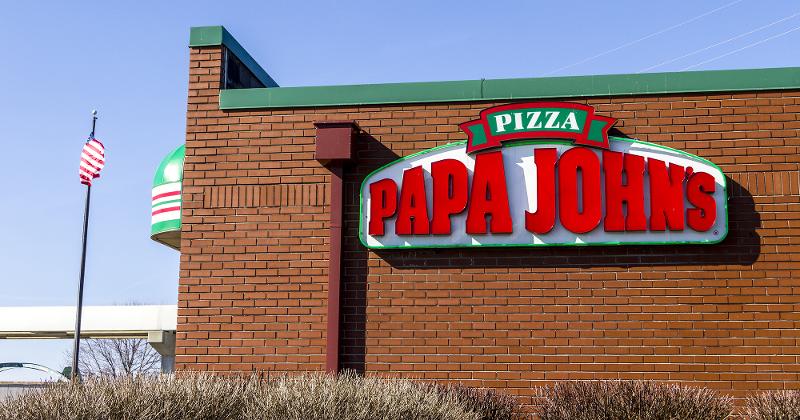 Papa John’s wants to eliminate the phone call, at least inside of its restaurants.

Only about 30% of orders at a typical Papa John’s now come in through the old-fashioned method, but it’s still disruptive enough that the company is introducing a call center to take those orders in a system called Papa Call.

For the company and its franchisees, the center eliminates the need to take phone orders inside the restaurant, which frees up employees to do deliveries or make pizzas. The company is rolling it out to all company restaurants and plans to have it available systemwide by the second half of the year.

“Phone answering is almost always a secondary piece of the operating model,” CEO Rob Lynch said in an interview with Restaurant Business. “It can be something that takes away from what a driver is supposed to be doing and it can increase delivery time by a few minutes. Or it may increase the time it takes to get a pizza in the oven. This removes all that.”

The Papa Call program is one part of Papa John’s overall strategy to improve efficiency inside its restaurants—and therefore its profits. That’s vital for franchisees, who have struggled over the past two years as the chain’s sales have plunged.

While much of the publicity surrounding the chain has focused on its marketing with company director and spokesman Shaquille O’Neal as well as its new products, improving the bottom line by increasing labor efficiency and overall profitability is just as important.

“We’re working to improve both the top and the bottom line, both for our company and our franchisees,” Lynch said. “We’re really focused on productivity. Improving unit-level economics is one of our key pillars. Because we can’t be successful if our franchisees aren’t successful.”

Papa John’s hired former McDonald’s veteran Jim Norberg last year to be chief of restaurant operations, and Norberg has been working to find strategies to help franchisees run their locations.

“That in and of itself improves productivity,” Lynch said, nothing that it reduces the time it takes to prepare a pizza by 30 to 40 seconds. It also improves consistency. “There can be a fairly large degree of variability depending on the level of skill people have in stretching out dough,” Lynch said.

He said the spinner can enable Papa John’s to use less-skilled people to make pizzas.

Indeed, Lynch said the strategies aren’t about reducing the number of people it takes to run one of Papa John’s restaurants, but rather ensuring that pizzas are made more quickly and that drivers can focus on deliveries.

“It’s not really a function of taking labor out of the restaurant,” Lynch said. “It improves our ability to reallocate labor to some of the challenges we have—primarily driving—and to be able to improve our throughput during busier times.”

Papa John’s, like a number of delivery chains, has struggled to find enough drivers to staff its restaurants. That has slowed service times and contributed to its sales declines over the past couple of years.

By relieving drivers of answering phones, Papa John’s believes it can improve delivery times. At the same time, it believes that by ensuring phones get answered during busy times, it won’t lose as many customers.

“When we get busy, calls back up,” Lynch said. “We may have three or four orders on hold. There’s a lot of dropped calls. Those are entire orders that go away. This eliminates the whole thing. We never have a dropped call, because every call goes directly into the call center and gets answered immediately.”