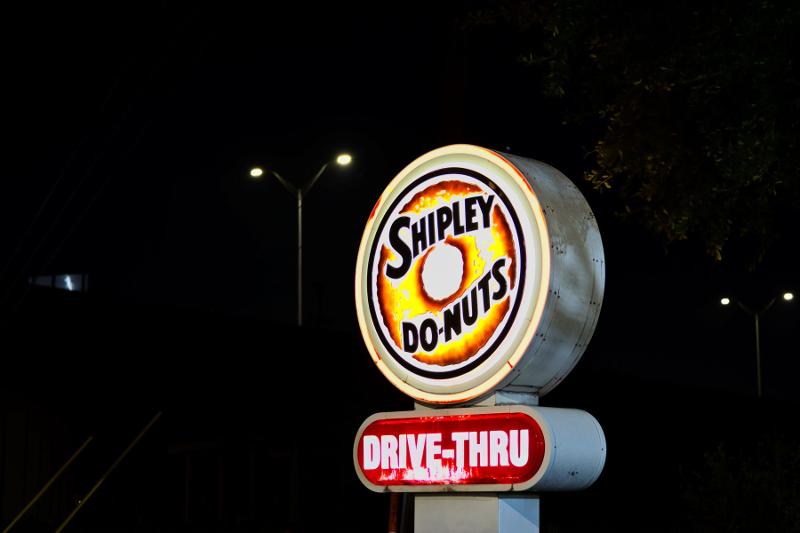 Peak Rock Capital on Wednesday said it has completed an acquisition of Shipley Do-Nuts, a 300-unit coffee and doughnut chain based in Houston.

Terms of the deal were not disclosed. The Shipley family, which has owned the chain since its founding in 1936, will keep a financial stake in the company, though Peak Rock has acquired a majority share.

Peak Rock has acquired both of the companies affiliated with Shipley, including Shipley Franchise Company and Shipley Do-nut Flour & Supply Co.

The coffee chain operates more than 300 franchised locations in nine states, mostly in Texas. System sales increased 3.5% in 2019 to $94.8 million, according to Restaurant Business sister company Technomic. Shipley has averaged 2.7% system sales growth over the past five years.

“My grandfather, father and I have dedicated our lives to serving Shipley Do-Nuts, our franchisees and our guests,” Lawrence Shipley III, the company’s president who will retire as a result of the deal to focus on other family investments. “After an exhaustive search, it became clear that Peak Rock Capital was the ideal steward of our business as it pursues the next stage of growth.”

The company was formed when the eldest Shipley created a recipe for a glazed doughnut, or “do-nut,” and served it warm throughout the day.

It is the second restaurant acquisition announced so far this year, following the purchase of Wing Zone by the sandwich chain Capriotti’s earlier this week—suggesting that companies pushed in the final days of 2020 to get deals completed. It portends to an expected robust year for merger and acquisition activity in 2021.

Peak Rock Capital is a middle-market investment firm that has made a dozen investments in the consumer, food and beverage industries. “Shipley represents an exciting opportunity to invest in a beloved consumer brand with an established reputation for authenticity and quality,” Robert Strauss, managing director of Peak Rock, said in a statement.

Peak Rock promised to invest heavily in Shipley’s growth. “We continue to seek consumer-oriented platforms and acquisitions that we believe could benefit from our ability to drive rapid growth and performance improvement,” Anthony DiSimone, CEO of Peak Rock, said in a statement.