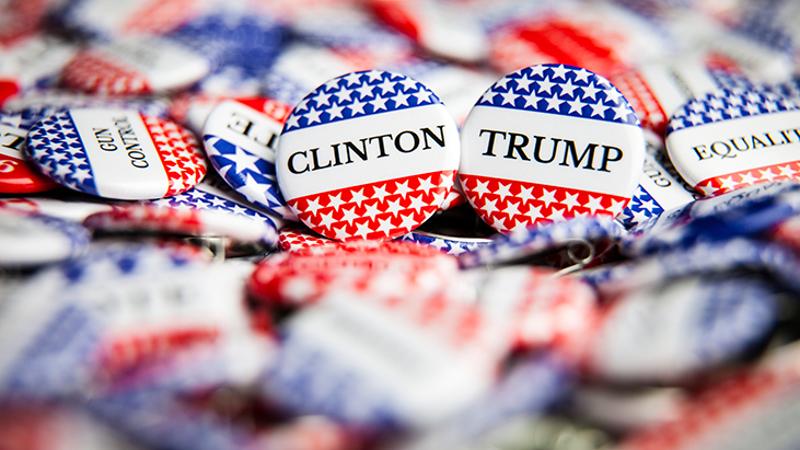 Regardless of how wildly Hillary Clinton or Donald Trump celebrates victory on Nov. 8, restaurateurs are the ones likely to suffer a hangover. New research shows sizable chunks of the public are planning to spend less on dining out if one or the other candidate wins, with the cutback forecast to be sharpest if the Republican prevails.

A survey of nearly 1,000 consumers by Technomic found that double-digit portions of consumers are poised to tighten their spending on nonessentials, including restaurant visits, after the votes are counted. Thirty-two percent of respondents said they’d spend at least somewhat less on discretionary items if GOP candidate Trump is elected as the nation’s 45th president, while 22% said the same of a Clinton victory.

Much of that belt-tightening would come at restaurants’ expense, Technomic found. Of the consumers who said they’d keep a tighter grip on their discretionary dollars if Trump gets the nod, 56% said they’d cut back on spending in all three major types of restaurants—limited service, casual full service and fine dining.

Only 11% of the respondents said they regard the election with a shrug, a virtual nonevent they view with indifference. Nearly a third of consumers (32%) said they’re disgusted by the election, and nearly the same (31%) said they’re afraid of the outcome.

The information was gathered for a white paper from Technomic on the factors behind a downturn in restaurant  traffic and sales in the second half of the year. Additional preliminary data about consumers’ mindsets and the effect on restaurants is available on Restaurant Business’ website, RestaurantBusinessOnline.com.