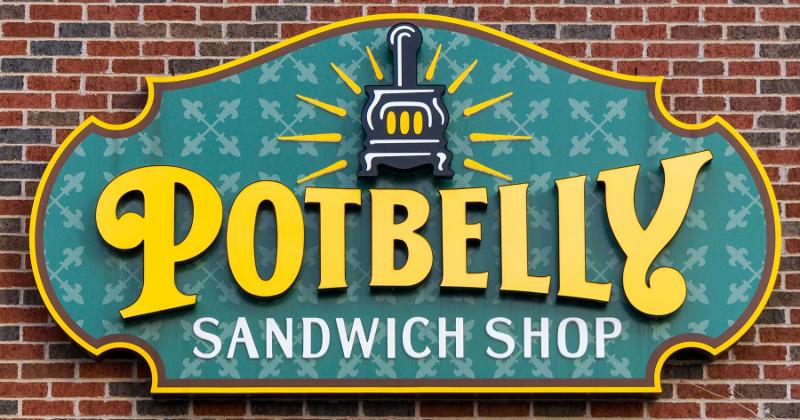 “We got very scientific with those labor initiatives that we talked about in past conversations,” he said, according to the business transcription service Sentieo. “Having the guide in place means that we can scale this business up and down as sales volumes go up and down. It works really well with our sales projections, and it’s put our managers in a position to know that they’re well-prepared for the day.”

Regardless, labor remained a major expense for the quarter ended March 28, coming in at 36.9% of total revenue, up from 35% during the same period in 2020.

Potbelly ended the quarter with a total of 444 company-owned and franchised restaurants, down from 473 locations a year ago.

The chain reported total revenues of $78.1 million, down from $87.5 million the year before.

Wright said Potbelly is projecting store-level profitability for the first half of the year, which was achieved during Q1, with an expectation of returning to positive cash flow by the end of the third quarter.

“While the recovery momentum is building, somewhat sooner than expected, the majority of the company’s operating earnings and adjusted EBITDA will still be delivered during the second half of 2021,” he said.

Potbelly continues to work to streamline its menu, with plans to roll out a new menu systemwide during the second half of 2021. The chain is also testing larger-sized portions with more meat, cheese and other toppings and is hoping fewer SKUs will boost efficiency.

The chain is also redeveloping its app and web interface to create an easier ordering process and better infrastructure for its rewards program.