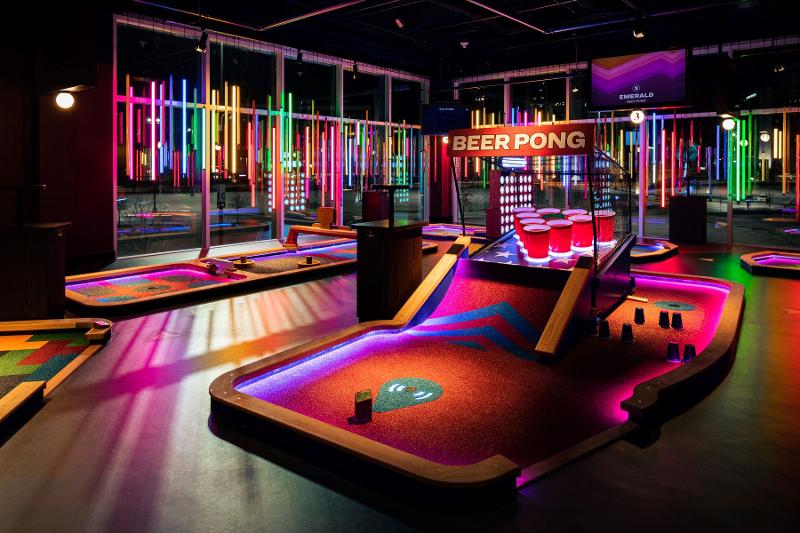 Puttshack, the minigolf-centric eatertainment concept founded by the creators of Topgolf, on Thursday said it has received a $150 million investment from funds managed by BlackRock.

The funding will help the six-unit brand build more locations quickly. “It’s been a bit of a whirlwind,” CFO Logan Powell said in an interview. “It’s really good fuel for the business. We want to make sure we’re set up for success over the long term.”

The Chicago-based brand operates a technology-fueled concept that combines a restaurant with minigolf, including Trackaball technology that enables automated scoring, using Bluetooth and GPS.

The company plans to invest more in technology as part of its investment round.

But the big spending will be on expansion. The company operates two units in the U.S., in Chicago and Atlanta, along with four in the United Kingdom. It plans to open a lot more: Venues in Boston and Miami are set to open this fall. A St. Louis unit will open this winter.

There are locations planned for Dallas, Denver, Houston, Nashville, Philadelphia, Pittsburgh and Scottsdale, Ariz., plus another location in Atlanta, all next year. 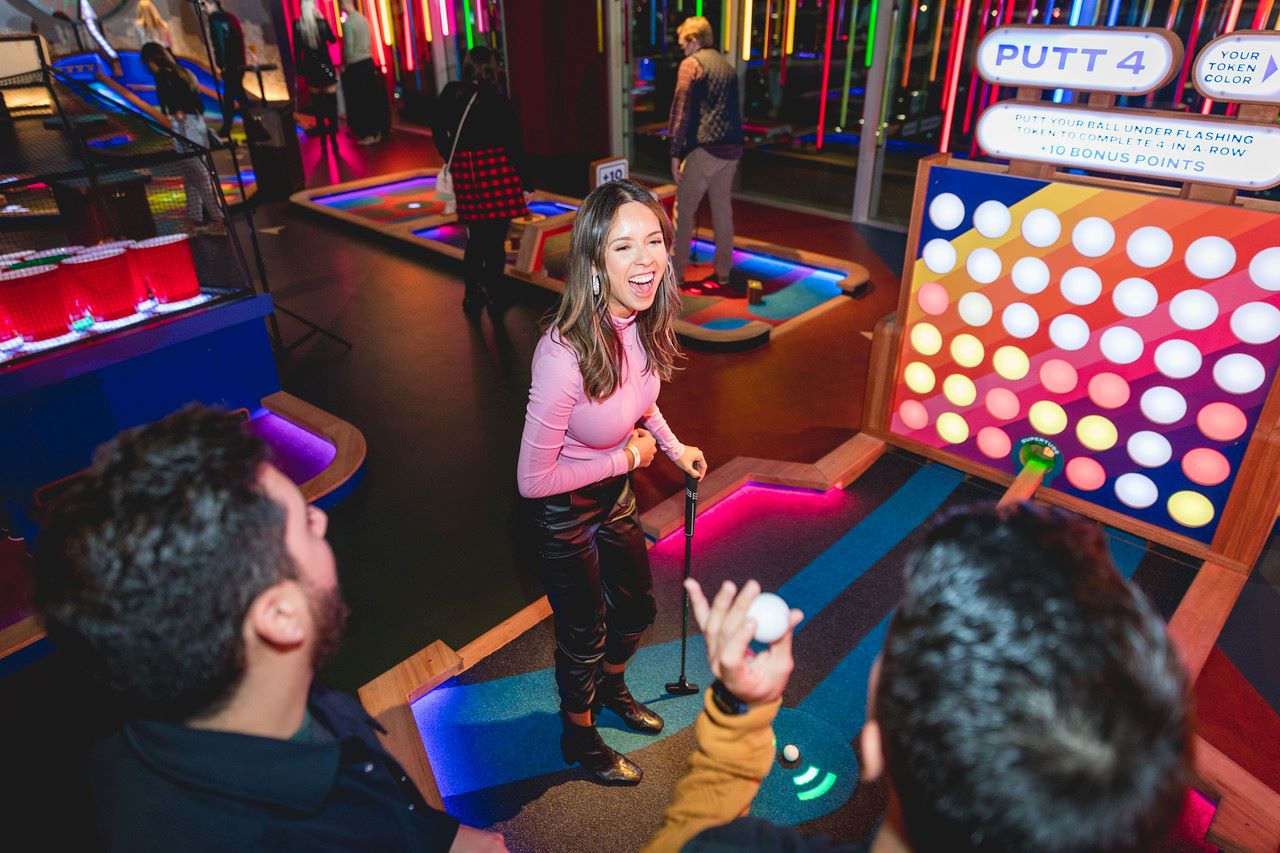 Eatertainment concepts like Puttshack have done well coming out of the pandemic.

The investment helps bolster an eatertainment sector that appears to be thriving coming out of the pandemic. Topgolf, for instance, has generated strong sales—so much that parent company Callaway added its name to the company’s moniker.

“People are ready to be outside their house and are ready to be with friends,” Powell said. “There’s a lot of demand for our business. Coming out of COVID, we’ve had some good success.”

William Im, director of BlackRock’s credit team, called Puttshack “the clear leader in the social entertainment industry.” “The demand in this space is compelling, and we are excited to support Puttshack in its rapid expansion,” he said in a statement.

Puttshack believes its technology gives it an edge. The company says it is the only minigolf outfit with automated scoring, which adds an element to the game and helps provide for a better social experience. It enables bonus point opportunities and interactive games. 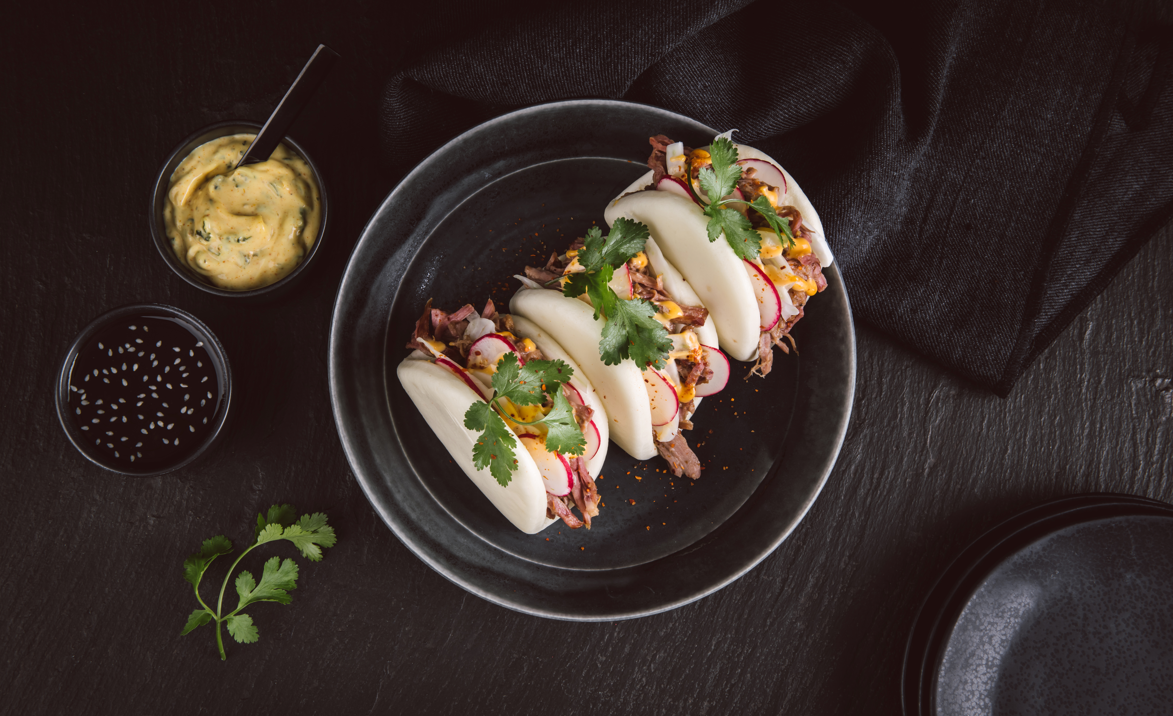 Puttshack says it is not just focused on entertainment but on food, with a menu featuring items like these Korean Pork Bao Buns.

The company also has a cloud-based booking system that enables what Powell says is a “smoother guest experience.” And he said the company is in the process of developing some unique games.

But he also says the food does not play second fiddle. Puttshack develops its menu in-house, with a globally inspired menu and a curated beverage selection.

“We knew early on that we’ve got an extremely compelling game that can only be played at Puttshack,” Powell said. “But none of that really matters if we’re not providing an overall, good experience.”

Powell said that the investment ensures that Puttshack is “well-capitalized for the long term.” “We shouldn’t need another investment for a while,” he said.