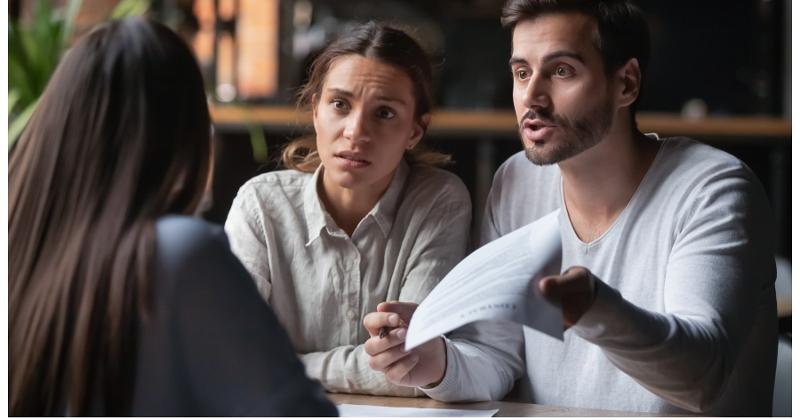 The percentage of U.S. restaurants that couldn’t pay their June rents declined three points from the default rate for May, even with many landlords aggressively hiking their charges to counter inflation, according to a survey by the Alignable Research Center.

Still, more than a third (38%) of the nation’s eating places couldn’t meet their full lease obligations on time, with the data pointing to galloping costs as the reason.

The researcher found that nearly half the 4,382 small businesses it canvassed had been hit with rent hikes for June, with about a third of those saying the increase exceeded 10%. Roughly 14% said they were charged at least 20% more.

Although the proportion of restaurants that couldn’t cover rent declined for the month, the industry still had a higher default rate than the other small-business fields Alignable included in its report. Across all those businesses, 35% could not pay their full rents on time.

That’s the highest rate of non-payment clocked this year by Alignable.

“Most small business owners attribute this worsening situation to record-breaking inflation,” the researcher said in its announcement of the June results. “Simply put, there’s less money available to pay the rent.”

Inflation has emerged as a top concern of restaurants, through most of the cursing has been directed at sharp spikes in labor and food costs. The Alignable report suggests that occupancy costs are being pulled sharply upward as well.

The Alignable Research Center is the data arm of Alignable.com, an online network used by more than 7 million small businesses, according to the company.