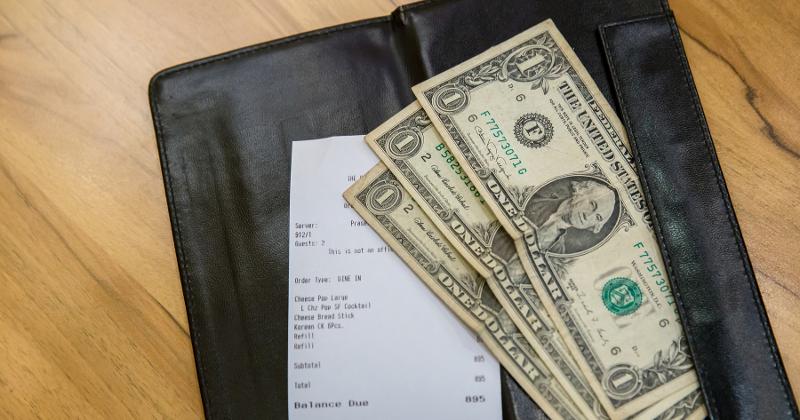 Restaurant menu prices increased at their highest rate in 40 years in January, according to new federal data released on Thursday, as operators work to make up for their own higher costs.

Prices for food away from home, which include places like restaurants, bars and cafeterias, increased 6.4% in January over the past year. That was the highest rate since 1982, according to the U.S. Bureau of Labor Statistics.

But that underplays how much more restaurants are charging their customers, given that the data includes public school lunch programs that have been subsidized for much of the past two years. Limited-service restaurants like Starbucks and McDonald’s have raised their prices 8% over the past year, according to the data.

Full-service restaurants are not far behind, raising prices 7.1%.

For the most part, executives in earnings calls have said consumers are largely paying the prices and not pushing back. “We’ll keep a close eye on cost and pricing,” McDonald’s CEO Chris Kempczinski said last month. “But right now, so far, it’s been received OK by customers.”

Read why customers aren’t pushing back against higher prices.

Restaurant operators have been raising prices largely because their own costs have taken off. Producer prices for food are up 13% over the past year, according to federal data. And wage rates are up 10% over the past year as operators increase pay to lure more workers to meet demand amid a labor shortage.

Starbucks earlier this month said that it took a price increase in October and then another price increase in January to offset its own higher costs, and expects to raise them again in the coming months. The company blamed supply chain headaches, saying it had to use alternative means in recent weeks to get food and supplies into its shops because many of its distributors’ drivers were out sick.

Despite its price increases, Starbucks' same-store sales increased 18% in the U.S. in the last three months of 2021. Two-thirds of that came from increases in traffic to its locations.