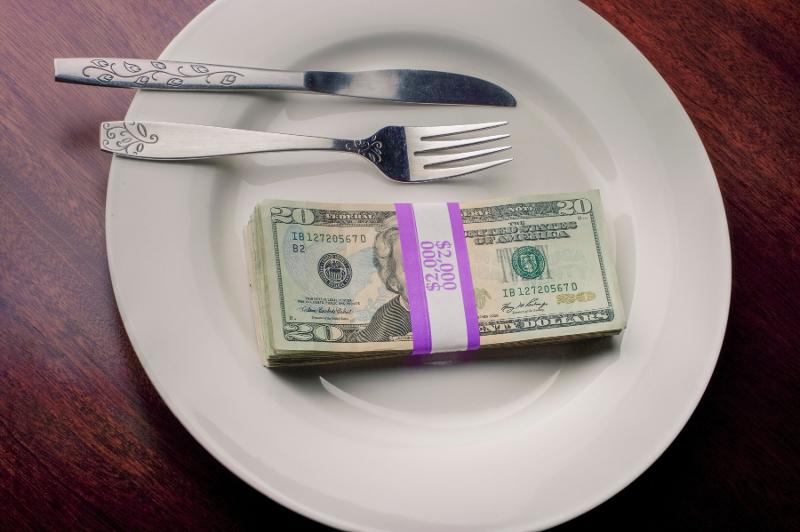 Menu prices at restaurants and bars rose 0.4% in December, and 8.3% year over year, according to data released Thursday by the U.S. Bureau of Labor Statistics (BLS), continuing a gradual slowdown in food-away-from-home inflation as operators appeared to hold the line on how much they charge consumers.

Food-away-from-home prices were up at a higher rate due largely to the end of free school lunch programs across the country.

The slowdown in menu prices came as the overall consumer price index showed continued signs of a slowdown as gas prices continued to fall. Overall, the CPI was down 0.1% in December and is up 6.5% over the past 12 months.

Gas prices declined 9.4% in December, according to BLS. Lower gas prices could help keep sales at restaurants stable as many particularly lower-income consumers pay close attention to those prices in making spending decisions.

Grocery prices also slowed down, but retail food inflation remains considerably higher than menu price inflation. Food at home prices rose 0.2% monthly in December and 11.8% over the past year. The pricing gap between grocers and restaurants was 3.5 percentage points, the same level it was in November.

The gap in inflation between restaurants and retail food companies is important, as a wide gap will sometimes shift demand from one industry to the other, depending on where inflation is lowest.

Prices have soared for more than a year as labor challenges hurt numerous industries and led to soaring food costs. Those prices appear to be easing. Several operators said at the ICR Conference this week that their food cost inflation is expected to be lower. One, Noodles & Co., even said it expects food cost deflation.

Labor costs, which have also contributed to menu price inflation, have slowed their increase as more operators say they are fully staffed or close to it.