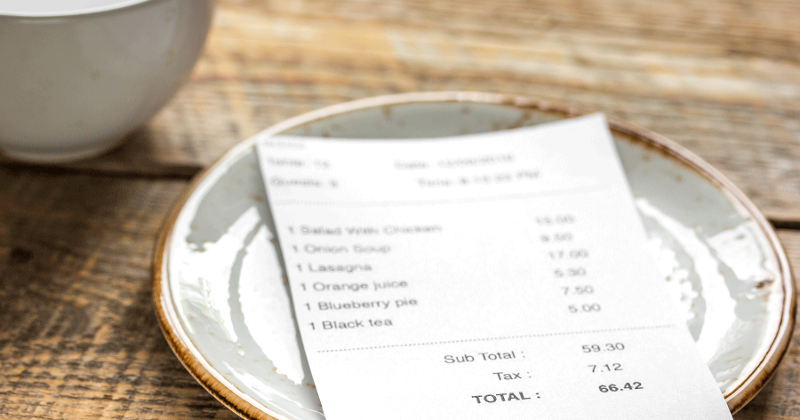 Restaurant spending remained positive last week, according to the latest report from the financial data firm Facteus, but that growth is slowing.

In addition, other sectors of the economy have seen spending slow recently, potentially suggesting that the loss of additional unemployment benefits is starting to show in sales numbers.

Both numbers represent a slowdown from what had been a remarkably strong August. Fast-food restaurants’ sales have been up in the double digits for each of the past five weeks, averaging a nearly 16% increase.

Restaurants’ sales peaked two weeks ago at 7%. Still, it was the third week of positive numbers.

The industry’s performance in August has been a surprise for a number of reasons—but particularly given that nearly all of it has come after the expiration of $600 in enhanced weekly unemployment benefits.

More than 16 million Americans entered the month without a job, according to federal data. The loss of that income was expected to be substantial.

Yet spending in other areas of the economy has noticeably slowed more recently. And total consumer spending has been down for the month even with the strong restaurant sales, suggesting at least in part that consumers have been reluctant to slow their dining even as their incomes fell.

Retail spending, which has remained healthy for weeks, slowed to a 21% increase last week, down from a post-recession high of 37% two weeks before.

Entertainment spending, which includes restaurants in the report, declined 18% last week, a slowdown of eight percentage points from two weeks ago. Spending at movie theaters declined 80% while spending at amusement parks was down 64% last week.