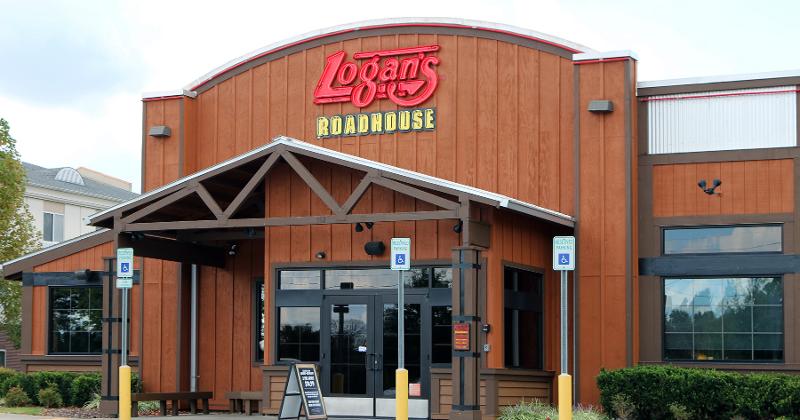 A Nashville-based hospitality group has taken over operations and management of former Craftworks Holdings brands Logan’s Roadhouse, Old Chicago Pizza & Taproom and other concepts after a bankruptcy court cleared the sale last month, according to a news release.

The group acquired the brands for $93 million in waived debt and assumed liabilities.

All of the group’s 261 restaurants had been “mothballed” in March, at the outset of the coronavirus pandemic, after a lender withdrew financing to keep the bankrupt company in operation.

As of today, “many” restaurants are open and the company is rehiring former team members, SPB Hospitality said in a press release.

“Additional restaurants will reopen over the coming weeks in compliance with local laws and regulations,” the release said. “SPB anticipates operating restaurants in the 39 states across the U.S.”