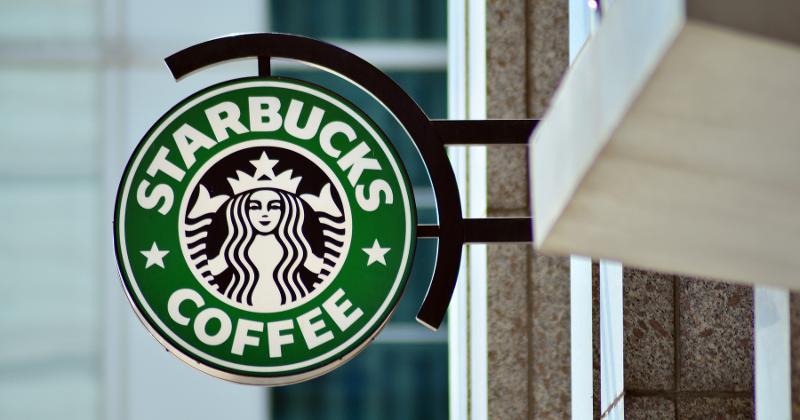 Kevin Johnson is getting a bump in pay.

The CEO of Starbucks received a total pay package of $20.4 million in the 2021 fiscal year, according to a new federal securities filing.

That represents a 39% pay increase over the year before, when Johnson received total pay worth about $14.7 million. It’s a 6% increase over 2019, before the pandemic.

Johnson’s pay, like most executives of publicly traded companies, comes mostly from stock awards and other incentives. Johnson received $1.6 million in salary.

He also received $14.7 million in stock awards and another $4 million in incentive compensation.

Starbucks’ stock price during the company’s 2021 fiscal year, which ended Oct. 3, increased about 21%.

The company largely recovered from the pandemic. Revenues increased 23.6% during the year to $29 billion. Net earnings, meanwhile, were nearly $4.2 billion.

Starbucks awards its annual bonus based on a combination of financial performance and individual performance based on a variety of factors, such as mentorship, inclusive leadership and working to improve the environment. Stock awards are based on stock and earnings performance as well as diversity metrics.