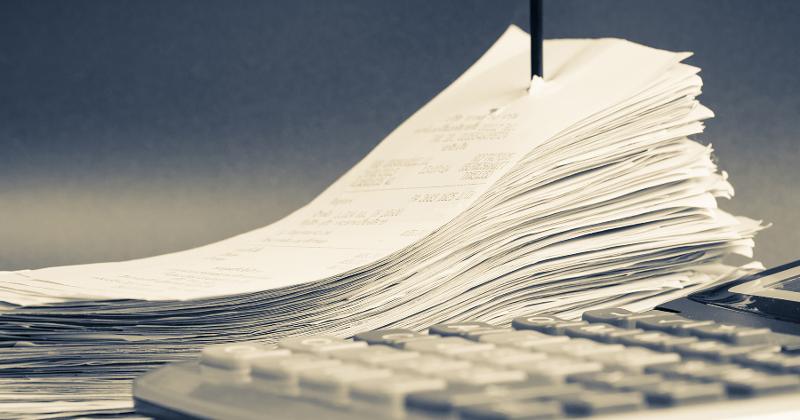 New York, Illinois, Maryland and Massachusetts have changed their sales tax collection policies on the brink of a key payment deadline to leave restaurants and other small businesses with more cash for the short term.

Payment of the fees has been deferred for about 24,000 restaurants and bars in Illinois for two months, Gov. Jay Pritzker announced Thursday night. The break is being extended to what the state has described as small and midsized operations, or those that paid less than $75,000 in sales taxes for 2019. Four out of 5 eating and drinking places within the state paid less than that amount, the state said.

Covered establishments will still be required to file the usual sales tax documents for the second quarter by today, but will not be required to pass along any funds until May 20. The payments due can be made in four installments between that date and Aug. 20, without any late penalties.

New York Gov. Andrew Cuomo similarly announced Friday morning that restaurants and other businesses within his state can defer payment of the sales taxes without late penalties or interest.

Collected quarterly taxes were due from restaurants Friday.

“We can’t thank Gov. Cuomo and state officials enough for forgiving interest and penalties on late sales tax payments,” Melissa Fleischut, CEO of the New York State Restaurant Association, said in a statement. “For some restaurants, this little bit of breathing room could mean the difference between paying employees and shutting their doors forever.”

Full details of the New York program have yet to be revealed.

Sales taxes were also due from Maryland restaurants today. State Comptroller Peter Franchot announced that the payment date has been pushed back to June 1, with late fees and interest penalties waived. Restaurants that already forwarded the taxes can request to have the money returned until June 1.

Under intense pressure from restaurants and other small businesses, the governor of Massachusetts has agreed to forgo penalties and interest on sales tax payments made after today’s deadline, with a cutoff of June 1. However, places that already forwarded their collected fees will not be entitled to recover the funds, according to the Massachusetts Restaurant Association.

Forgiving sales tax payments is politically dicey for states and local jurisdictions because their coffers are being drained by other forms of relief during the COVID-19 crisis.

For that reason, Texas Comptroller Glenn Hegar has rebuffed pressure to delay the payment deadline for restaurants and other small businesses within his state. Collections from the past month are due today, as per the usual, according to a press release issued by Hegar.

“I know this will be difficult for many businesses, especially small businesses, that are facing a severe downturn in customer activity,” Hegar said in the statement. “These dollars, however, represent money collected from individual Texans, and Texans expect those dollars to be available to provide emergency health care and support other emergency operations during this difficult time.”