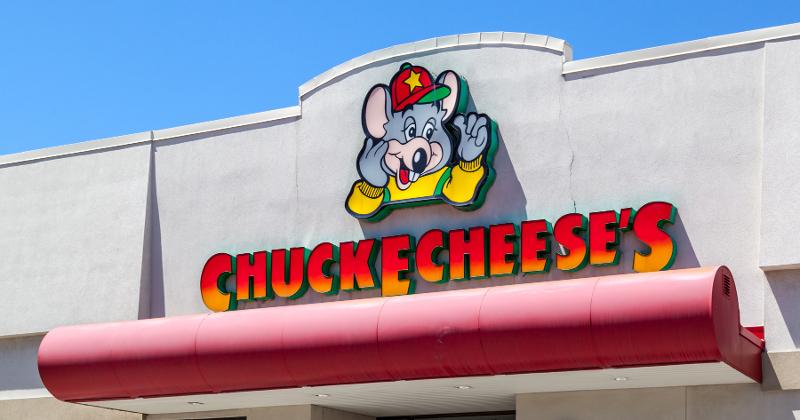 CEC Entertainment, the struggling parent company of the Chuck E. Cheese eatertainment chain, is handing out retention bonuses to its top executives, according to a recent Securities and Exchange Commission filing.

The move comes as Irving, Texas-based Chuck E. Cheese is looking to raise money to avoid filing for bankruptcy, according to a report in the Wall Street Journal. The chain shut all of its 610 units in 47 states amid the pandemic.

Under the company’s Key Employee Retention Program, CEO David McKillips will receive $1.3 million, President J. Roger Cardinale will get $900,000; and James Howell, executive vice president and CFO, will be awarded $675,000 if they stay in their current roles through the earlier of either 12 months or 30 days following a restructuring.

A total of 28 CEC Entertainment employees are eligible for the retention bonus, according to the filing.

They won’t receive the bonus if they are terminated for cause or resign.

Chuck E. Cheese has talked to lenders in recent weeks about securing a $200 million loan, according to the WSJ.

In April, CEC Entertainment said it was exploring a range of financial bail-out options, including refinancing, bankruptcy or restructuring. Moody’s Investors Service downgraded the company’s credit rating, citing long-term closures of on-premise dining, and the brand hired three advisory firms to evaluate and assist its business.

The chain has more than $900 million in debt and has drawn down $105 million on its revolving credit facility.

Some companies are offering prebankruptcy bonuses for top executives during the coronavirus crisis, since such bonuses are illegal under bankruptcy law.