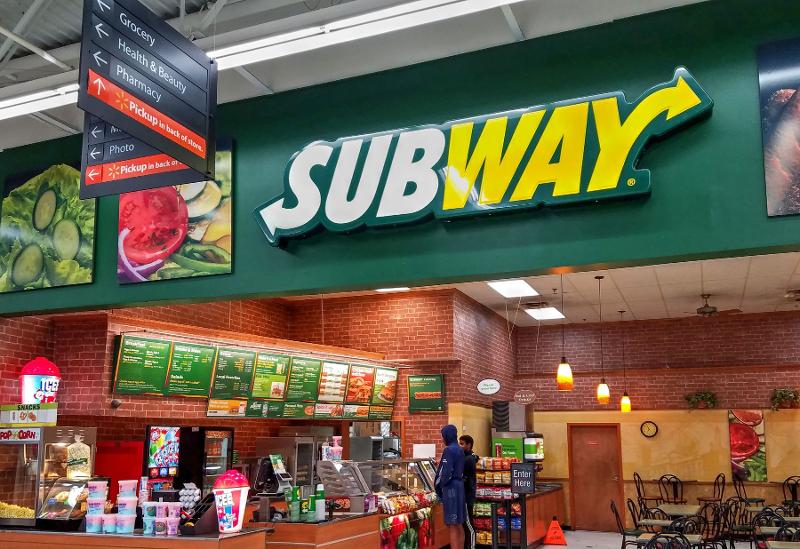 Subway franchisees recently started pushing the company to dramatically reduce the ongoing fees they pay the company in a bid to keep more of them in business.

But Subway is moving in the other direction. The sandwich giant’s newest franchise agreement increases their ongoing royalty payments by 25%, numerous sources told Restaurant Business. The result would send higher what many say is an already unusually high royalty rate at a time when the chain is closing more than 1,000 locations a year.

Currently, the Milford, Conn.-based franchisor charges operators a base royalty of 8% of a store’s revenue—or $8 for every $100 in sales a location generates. That is high for a restaurant franchise system. The company’s rival sub chains charge 5% to 6.5%. Subway also charges operators 4.5% of revenues for a national ad fund. For a franchisee with an average revenue store, those payments come out to $45,625 a year.

In recent weeks, the company has presented operators with a choice: Pay a 10% royalty or keep the old royalty rate but with several new terms that many believe give the franchisor too much power.

“At this point, I am not sure whether jumping to 10% royalty is worse than the potential costs associated with the new agreement,” one operator said. The 10% royalty would increase charges for a typical franchisee by $7,300.

"Our franchise agreement and all its terms are disclosed in the FDD," Subway said in a statement, referring to the franchise disclosure document. "The terms are competitive with others in the QSR franchising industry."

According to a document seen by Restaurant Business, franchisees who opt for an 8% royalty would be prevented from speaking out against the brand; could pay steep charges if they close their stores; gives the company power to dictate store hours and pricing and even prevents operators from using the term “Subway.”

The non-disparagement clause would keep anybody associated with an operator or their store from saying anything negative about Subway.

Operators who close their stores before their franchise agreement expires would have to pay three years’ worth of royalty and ad fund payments—or $136,875 for the typical location. Operators could also be terminated if they close for two days during a 12-month period.

The franchisor could also dictate store hours and Subway would own anything in the store with its logo, even if the franchisee has bought the item.

The 8% royalty agreement also gives the company pricing power, requiring operators to comply with promotional programs. That latter part is a huge issue for a brand that has been trying to resurrect the $5 Footlong promotion only to meet intense resistance from franchisees.

The new agreement for 2021 covers new operators, renewed franchise agreements and any store that gets sold to different operators.

The new franchise agreement has only increased frustration on the part of Subway’s franchisees, who have been pushing back on various company strategies with increased intensity in recent years amid their own profit concerns.

The chain’s sales have struggled for years, and franchisees have closed 5,000 locations since Subway peaked in size at 27,000 U.S. locations in 2015. Operators have said they expect thousands of operators will walk away from the brand once their leases run out in the coming years, given the chain’s performance.

A group of Subway operators has started publishing open letters to the company arguing for major changes. Those requests more recently included a reduction in their royalty payments to 4.5% from 8% as a “sign of good faith” to keep more restaurants open.

UPDATE: This story was updated to add comment from Subway.