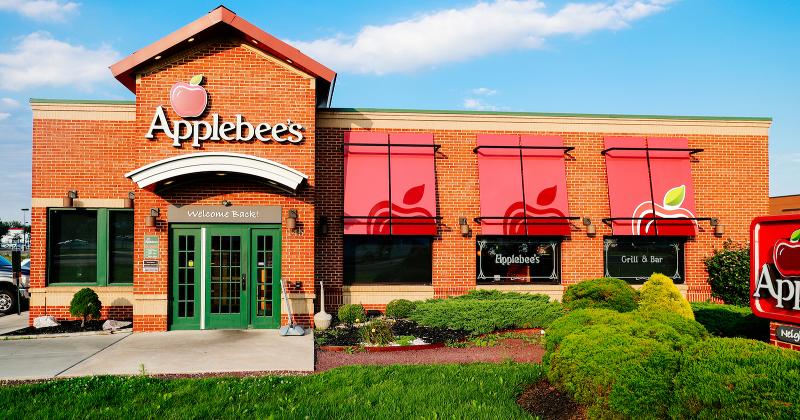 Sun Holdings, just weeks after announcing a deal to get into the Papa John’s system, is now getting into casual dining.

Terms of the deal were not disclosed, but the restaurants had been owned by RMH Franchise Corp., the chain’s second-largest operator. RMH had filed for bankruptcy in 2018, which triggered a court battle with Applebee’s franchisor Dine Brands Global that RMH ultimately won.

John Peyton, CEO of Dine Brands, revealed the transaction in a presentation with investors on Thursday. He said the deal was “another signal of Applebee’s strong performance.”

Dine Brands reported Thursday that Applebee’s same-store sales were up 12.5% on a two-year basis.

Sun Holdings, meanwhile, appears to be in a new gear. The company operates more than 1,000 restaurants in the U.S. and in 2019 acquired the Mexican chain Taco Bueno.

The operator, owned by Guillermo Perales, signed a 100-unit development deal for Papa John’s in Texas. His company also operates McAlister’s Deli locations along with both GNC and T-Mobile stores.