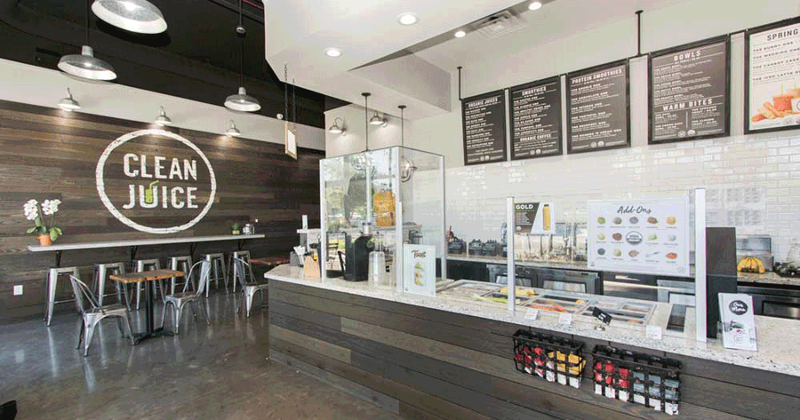 For much of the past year, restaurant executives uttered the phrase, “We managed to add locations” as a boast of sorts, an exclamation that they beat the market by finishing the year with more restaurants than they started with.

But adding locations wasn’t all that unusual.

The biggest surprise, in fact, from the Technomic Top 500 Chain Restaurant Report was the number of concepts that added units last year. Of the restaurant chains in the Top 500, 165 of them generated at least slight unit growth in 2020.

Add in chains that had flat unit counts and half of the restaurant chains—251—at least managed to keep the same number of locations they had in 2019. Few people back in March of 2020 would have predicted anything close to that.

To be sure, there are fewer restaurants in the Top 500. On average, chains closed 2% of their locations—an unusual number for an industry that has been adding locations forever.

The total number of restaurants among chains in the ranking dropped by 4,500 in 2020. Those were roughly split evenly between full-service concepts and limited-service chains. And when restaurant chains closed locations, they really closed locations. In short, the chain restaurant industry shrunk last year.

There are multiple reasons why restaurants didn’t close as many locations. First, sales recovered more quickly than people thought as consumers—armed with stimulus payments and spending little on other things—ordered delivery and curbside and went through drive-thrus.

Many landlords gave operators breaks. So did banks. Companies were kept afloat. While there were a large number of bankruptcy filings last year, fewer chains sought federal debt protection than expected.

And the federal government’s Paycheck Protection Program provided an incentive to keep companies open and running. A lot of restaurants took advantage of that. While the biggest chains were discouraged, franchisees took advantage of the program and certainly a number of smaller chains did.

Franchises, in fact, appeared more protected from closures. Restaurant chains that franchise 50% or more of their locations averaged a 0.4% unit count decline in 2020.

By contrast, companies that franchise fewer than half of their locations averaged a 3.1% decline. That difference could be the result of franchisors stepping up to cut costs while lenders provided more breaks to such companies, confident the franchisor would step in and prevent major problems.

That said, on the extreme ends of both models were some similarities: Chains 90% or more franchise-owned average a 1.4% unit-count decline last year. Chains with all company units averaged a 2.1% decline.

Some sectors have done better than others to generate unit count growth. On average, casual dining restaurants closed 4.5% of their locations—an important consideration for a sector that many consider oversupplied with outlets.

By contrast, quick-service restaurants saw an average decline of 0.7%. It’s notable, however, that the sandwich giant Subway closed nearly 1,800 locations in 2020—believed to be the single largest number of restaurant closures for one chain in a single year.

All that said, the outlook for the industry has shifted dramatically. Sales growth is over 2019 levels. Investors are buying restaurants and gobbling up their stock. And more companies are looking at unit growth again. Come this time next year, this story will likely look a lot different.