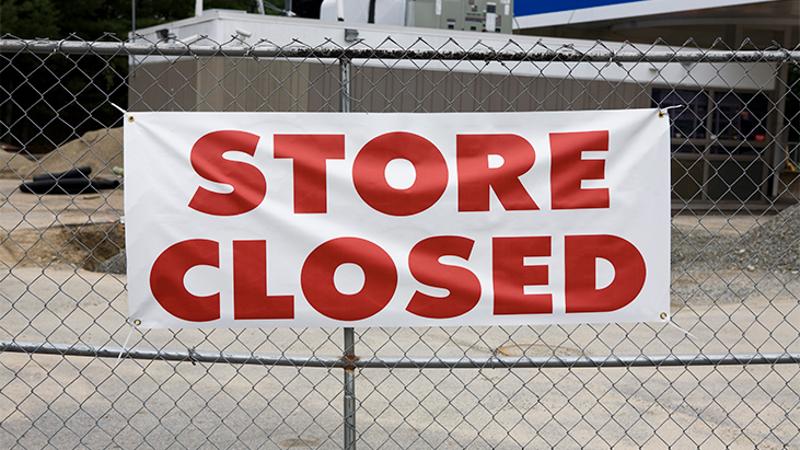 As premium real estate comes up for grabs, limited-service operators across the country are taking creative (and sometimes risky) steps to nab locations.

Medali, CEO and owner of Team Blaze in Orange, Calif., says most Blaze franchises cost anywhere from $650,000 to $800,000 to build out. But spending more money for a “one of a kind” location is worth it.

He’s even approached landlords before struggling retail stores become available. He did so with Radio Shack, as well as an American Apparel store and gift shop in Southern California. He’ll do it again in 2017, when he takes over a Payless ShoeSource in Orange.

Imperfect spaces may be just right

Roy Rogers is also capitalizing on the losses of others to propel growth. Last February, a franchisee combined a dry cleaner and a phone store and converted the space into a Roy Rogers. It didn’t have a drive-thru, but the endcap in Aspen Hill, Md., was in a great location—a high-volume shopping center with a Kohl’s, says Joe Briglia, Roy Rogers director of real estate and franchise development.

Briglia says the chain has programs to help franchisees expand quickly in best-of-class locations, whether they be ground-up or conversions. For example, it advises franchisees to look along I-95 from Richmond, Va., to New York City, he says.

For its part, Toppers Pizza watches for space in neighborhood centers. The chain, with plans to add 17 units in 2017, prefers “B” locations over “shiny lifestyle centers,” where rents tend to be high, says Franchise Director Mark Cairns. Toppers scours high-density neighborhoods because almost all of its sales are driven by carryout and home delivery.

Flexibility and creativity are key

Mario Melendez, a Southern California entrepreneur, says smaller brands have an edge over chains because they’re more adaptable. He looked for two years for a coastal site for a brick-and-mortar location for his Rasta Taco taco cart business. When he stumbled upon a 220-square-foot pastry shop with no kitchen in Laguna Beach, Calif., he snapped it up.

Running taco carts gave him a “massive advantage” to be creative with the small space, he says. Melendez squeezed a grill, a charbroiler, a deep-fryer and a two-burner stove into a 6-foot-long cook line. Open just over a year, the restaurant has been profitable from day one, he says.