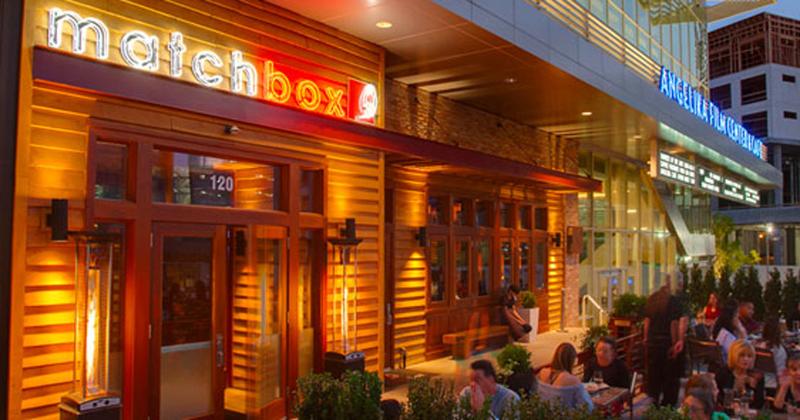 Matchbox Food Group has been sold out of bankruptcy court to the same company that has been operating the business for the past two years.

Thompson Hospitality has acquired the Reston, Va.-based casual dining chain, which had filed for federal bankruptcy protection in August. The company, which has been operating the chain following a 2018 investment agreement, had agreed to pay $11.6 million for the assets.

Matchbox permanently closed three locations out of bankruptcy. It is about to reopen four locations in the coming months and has operated several other locations during the bankruptcy process.

Matchbox filed for Chapter 11 protection back in August, saying the deal would enable the company to “right-size” its balance sheet and move forward. The company owed $10.4 million to EagleBank and another $35.5 million to three additional lenders, according to court documents. One of those lenders was Thompson.

Matchbox defaulted on its EagleBank loan last year, according to court documents, and the company was considering a restructuring and initially valued its business at $27 million. But, since the pandemic, the valuation of restaurants “significantly decreased.”

Thompson and Matchbox negotiated a $14 million deal before the bankruptcy filing. That deal featured various benchmarks based on sales of the company by this month. However, “given market conditions for restaurants at this time,” Matchbox will “not likely be able to reach that benchmark,” the filing said. That prompted a renegotiation of the sale.

In a press release on Tuesday, Matchbox said it planned to open locations that are less than 4,000 square feet and do more to “accommodate today’s demands and increased popularity of off-premise dining.” It is also looking for franchisees to open new locations.

“Never before have we experienced such trying times in the restaurant industry,” Thompson President Warren Thompson said in a statement. “The fact that this brand will continue to live on is one bright spot during these unprecedented times. Although we have faced, and continue to face, significant obstacles during the pandemic, I am confident that Matchbox has a promising future.”