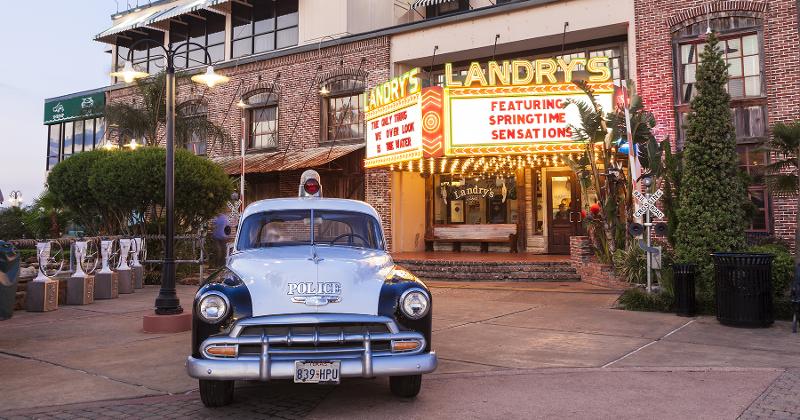 Restaurant mogul Tilman Fertitta is offering to pay 15% interest to a lender willing to extend him a $250 million “lifeline” for keeping his restaurant and casino empire afloat, according to a report by Bloomberg news service.

The report also indicates that Fertitta is putting another $50 million of his own funds into maintaining the business, which includes concepts such as Landry’s, Del Frisco’s Double Eagle, Morton's, Bubba Gump Shrimp Co., Chart House and The Palm.

Fertitta has already drawn down $300 million of the credit facility available to the holding company for many of his restaurant brands, Landry’s Inc.

The loan would mature in 2023, according to Bloomberg, which cited unnamed “people with knowledge of the matter” as its sources.

Fertitta, who also owns the Houston Rockets NBA team and the Golden Nugget casino group, reportedly furloughed 40,000 employees two weeks ago. He told CNBC early in the COVID-19 crisis that he was losing at least $1 million a day because of the business slowdown triggered by the pandemic.

Fertitta is one of the nation’s largest private owners of restaurants. He has amassed his extensive collection by picking up a number of concepts through so-called stalking horse bids, or low-level offers that bankruptcy courts use to set a bidding floor.