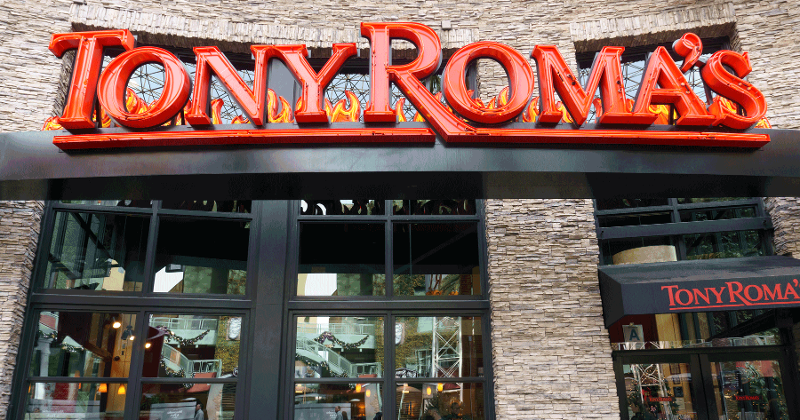 The price paid by Equity Investors of New England and other terms of the deal were not disclosed.

Tony Roma's generated systemwide sales last year of $17.3 million on average unit volumes of $1.5 million, according to Technomic, the research sister of Restaurant Business. The chain suffered a 56.3% decline in unit count, the data indicate.

Last year, right before the pandemic, Romacorp revealed that it intended to diversify into the fast-casual market with a riff on its full-service core business. It is unclear if the prototype opened as planned during 2020.

John Briscoe was the CEO of Romacorp at the time.

The announcement of Bourgeois’ appointment did not say if he was a candidate for taking the CEO’s job on a permanent basis.

“Having worked with Romacorp for the past six years, I have a thorough understanding of our opportunities and strengths around the world, Bourgeois said in a statement.