If you fantasize about selling the restaurant and spending the rest of summer at the beach, a new study provides a pinprick of reality about the payout you can expect. 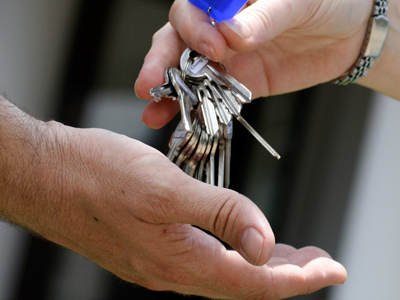 The median price of a restaurant sold between April 1 and June 30 was $125,000, according to BizBuySell.com, an online marketplace for buying or selling small businesses.

The closing prices in the 326 restaurant transactions arranged through BizBuySell.com averaged just under 90% of the asking price and just over two times the sold establishment’s cash flow. The restaurants that changed hands had median revenue of $365,000 and a median cash flow of $79,000.

Sales during the second quarter closely followed the pattern of the same period in 2011. The median sales price at that time was $120,000, and the average multiplier was 2.07 times revenue, compared with this year’s 2.05.

However, this year’s number of transactions outstripped the tally for the second quarter of 2011 by 52%.

The restaurants sold during 2Q of 2012 ranged from parkside hot dog outlets to sports bars. Seeing similarities in the types of restaurants that changed hands is tough because of the volume of small-business transactions that BizBuySell.com tracks, says Mike Handelsman, group general manager for BizBuySell.com.

But, he offers, “because financing was so challenging in the current environment, restaurants that have a higher percentage of fixed assets are easier to qualify for a small business loan,” and hence were easier to sell.

He also spotted some commonalities in how small-business deals were structured during the quarter and who was doing the buying.

Prior to the Great Recession, buyers “usually came to the table with 25% in personal savings, 50 to 75% in bank financing, and the remainder provided in  the former of seller financing,” Handelsman explains. “Since the recession, it would be next to impossible for a deal not to include seller financing. It’s often between 25 and 60%.”

Lenders like to see that the seller has a stake in the sold business’ success, Handelsman said.