But that’s nothing compared to how well its franchise sales are going.

The Bridgewater, Pa.-based chain has fielded 100 more inquiries a month over the summer. It has sold 18 franchise agreements during the pandemic, and now has 56 stores under construction or in development. All of that is particularly strong for a regional chain with just 200 units.

“Our company is performing extremely well from a sales standpoint,” CEO Jim Sahene, Bruster’s CEO, said in an interview. “That’s going to fuel our growth even more. I’m very bullish on the remainder of the year and 2021.”

Nothing fuels franchise sales quite like a recession, as unemployed workers look for their next career and frequently take a stab at buying into a restaurant or other business in the name of “being their own boss.”

But a host of factors are setting the coming year up to be one of the best in the business model’s history. Favorable real estate, strong performances in some sectors of the restaurant industry, a high number of suddenly unemployed restaurant workers and low interest rates could all drive franchise sales next year to their highest seen in ages. 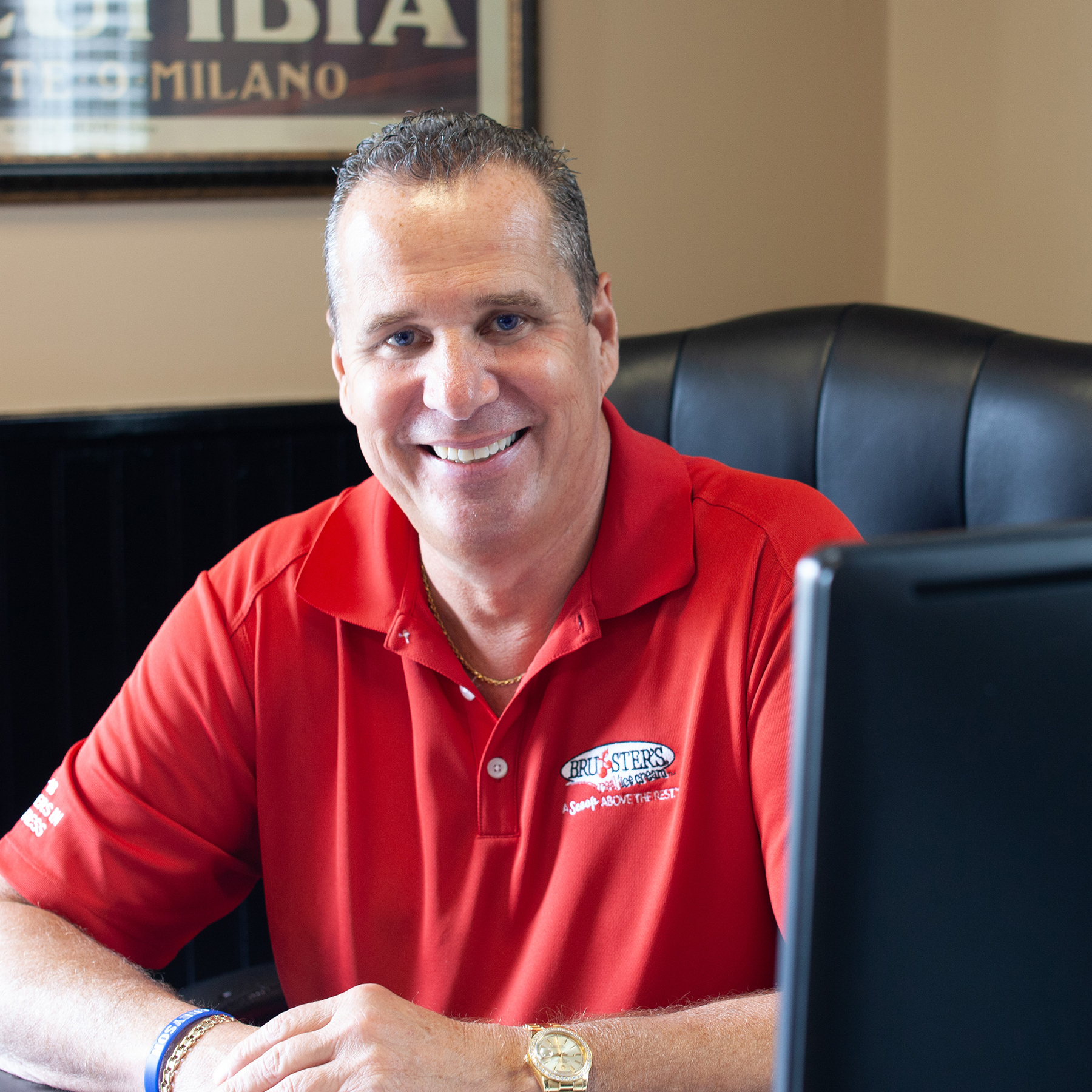 “2021 will probably be the best year in franchise sales in at least a decade,” said Mark Siebert, CEO of the franchise consulting firm iFranchise Group. “Maybe in 20 to 30 years.”

But a situation like this poses risks, both for prospective operators and their franchisors. Both need to take steps to ensure they're making the right choices coming out of the pandemic.

There were 16.4 million unemployed Americans in July, according to federal data, down from 23 million in April but still extraordinary. What’s more, the improvement in job growth has slowed while 1 million people file for new unemployment benefits every week.

A huge percentage of the unemployed are bound to look at franchising as their next step, especially with jobs scarce.

What’s more, this particular recession has hit the restaurant industry particularly hard. The industry is still 2.6 million jobs below where it was before the pandemic hit in February. The pandemic flooded the market with a huge number of experienced prospects.

During the last recession, large numbers of unemployed workers led to considerable interest in franchising, but credit challenges meant it took a couple of years for that interest to turn into actual restaurants. Once it did, it helped fuel growth in the frozen yogurt, better burger, smoothie and other sectors.

Financing challenges are not expected this time around, though Steve Schulze, CEO of 174-unit Nekter Juice Bar, said that a backlog of Small Business Administration loan applications has led to delays in processing.

“They typically take 40 to 60 days,” Schulze said. “Now they wait 90 to 120 days.” He blamed the problem on Paycheck Protection Program loans that were run through the SBA, which led to a bottleneck.

Still, many expect that bottleneck to clear, and they expect there to be few financing challenges. What’s more, interest rates remain historically low, which should make such financing cheaper. And banks may be interested in lending to restaurants because of many chains’ performance during the pandemic.

For the ice cream chain, such numbers can translate into prospective franchisees. “Our stores continue to be the best sales tool we have for selling franchises,” Sahene said. “The vast majority of our franchisees were customers first.” 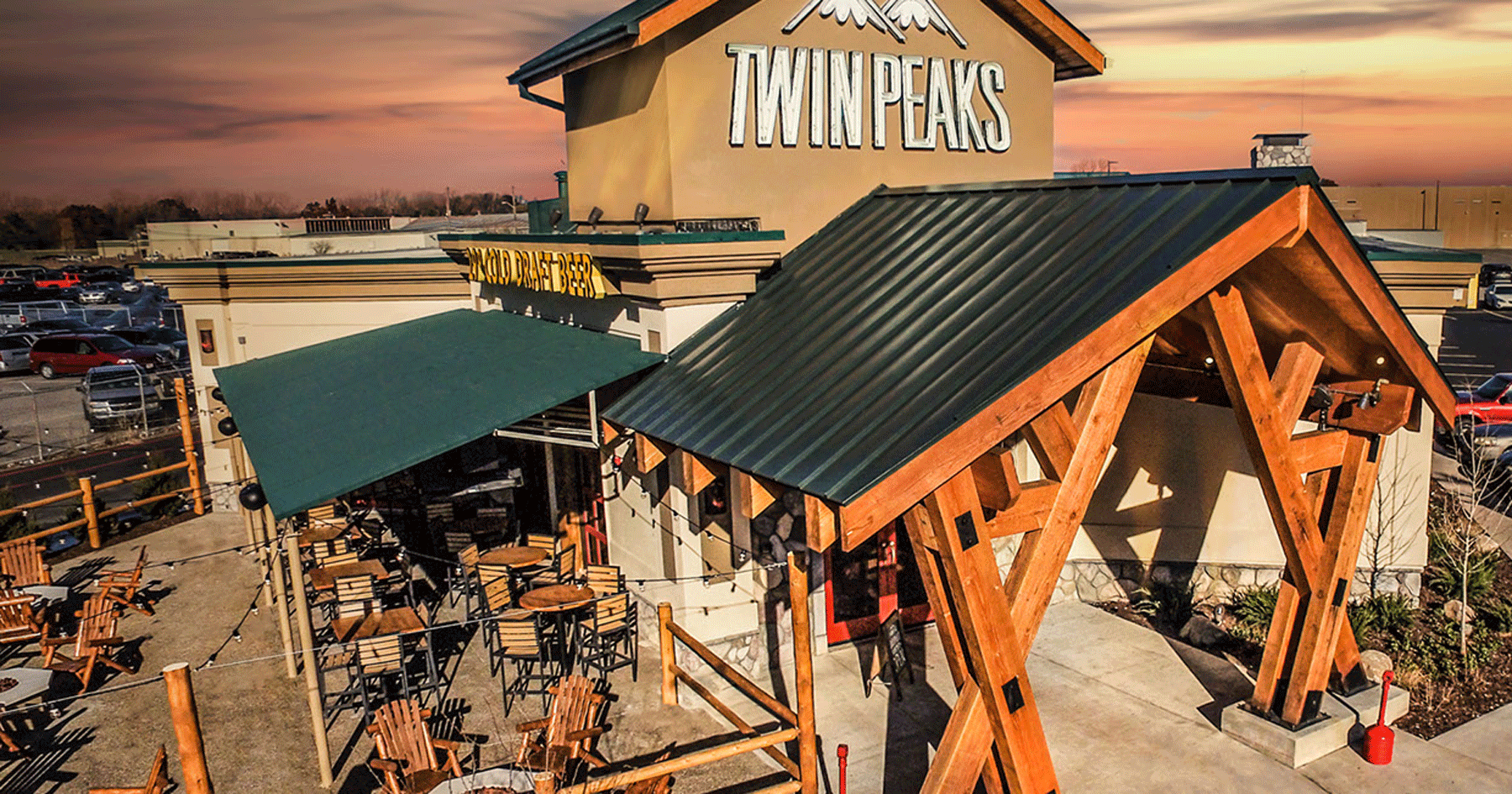 Joe Hummel believes the current market could speed the growth of his chain, Twin Peaks.

The 78-unit, Dallas-based casual dining concept has reached 89% of its pre-coronavirus levels. The company has specialized in second-generation sites, going into locations abandoned by other concepts. Some 90% of its locations are conversions.

With a huge number of restaurants expected to close, the market is particularly favorable for a brand like his. “We have an opportunity to take good structures from previous brands and take advantage of some of the real estate,” said Hummel, Twin Peaks CEO.

He noted that the company’s existing franchisees are developing new units, but it has also seen increased interest from operators of existing brands looking to convert their restaurant to a Twin Peaks. To take advantage of the market, the company is offering royalty breaks for the restaurant’s first year of operations. The chain already has 23 locations under development. “Only two are dirt,” he said. “The rest are existing buildings looking to convert.”

The real estate market is widely expected to fuel a lot of development this year, providing development opportunities and potentially rent breaks. A lot of franchises are jockeying to position themselves in this market, as Twin Peaks’ royalty incentives demonstrate.

Starbucks, Dunkin’, McDonald’s and Burger King are among the names of chains deliberately pushing a strategy of rapid closures so they can develop units in better locations. Three of those four are franchises.

Still, many operators believe the market for real estate will help with development and could help generate interest from prospective franchisees who sense the economics work better. “We’re already seeing it,” Sahene said. “Because restaurants are closing there are locations we can go in. End caps, drive-thru, freestanding building. More sites will become available.”

We have an opportunity to take good structures from previous brands and take advantage of some of the real estate. -Joe Hummel, Twin Peaks CEO

To be sure, there are risks both for the franchisees and the franchisor in a market like this.

For one thing, franchisees that opt to jump into franchising now risk making a decision based on what’s happening during an extraordinary time, rather than what happens normally.

The environment could also put more onus on the franchisee to do their research on a potential brand, paying special attention to the franchisor’s actions during the past five months.

Operators must look at how the brand performed during the pandemic and what it did to help operators, said Keith Miller, principal with Franchisee Advocacy Consulting out of California. They must look to see what kind of royalties were due when restaurants were shut down and make sure a brand doesn't require operators to sign a full release to the franchisor in exchange for any assistance.

“The pandemic has created a whole new set of questions to be asked by prospective franchisees,” Miller said.

The franchisees aren’t the only ones with risks in this market, however. The franchisor faces some, too.

The biggest: Getting too big. Many franchisors grew too much during periods like this, often spreading themselves too thin before they collapse. Franchises need to make sure they’re ready to take care of their new operators and make sure they can be successful.

“Ultimately, the question for any company selling franchises is, 'Can I make my franchisees successful,'” Siebert said. “You’ve got to take a look at your business model in the COVID environment and make sure that it’s something you believe in and is viable for new franchisees. If your franchisees are successful, your concept will work.”

The pandemic has created a whole new set of questions to be asked by prospeective franchisees. -franchise consultant Keith Miller 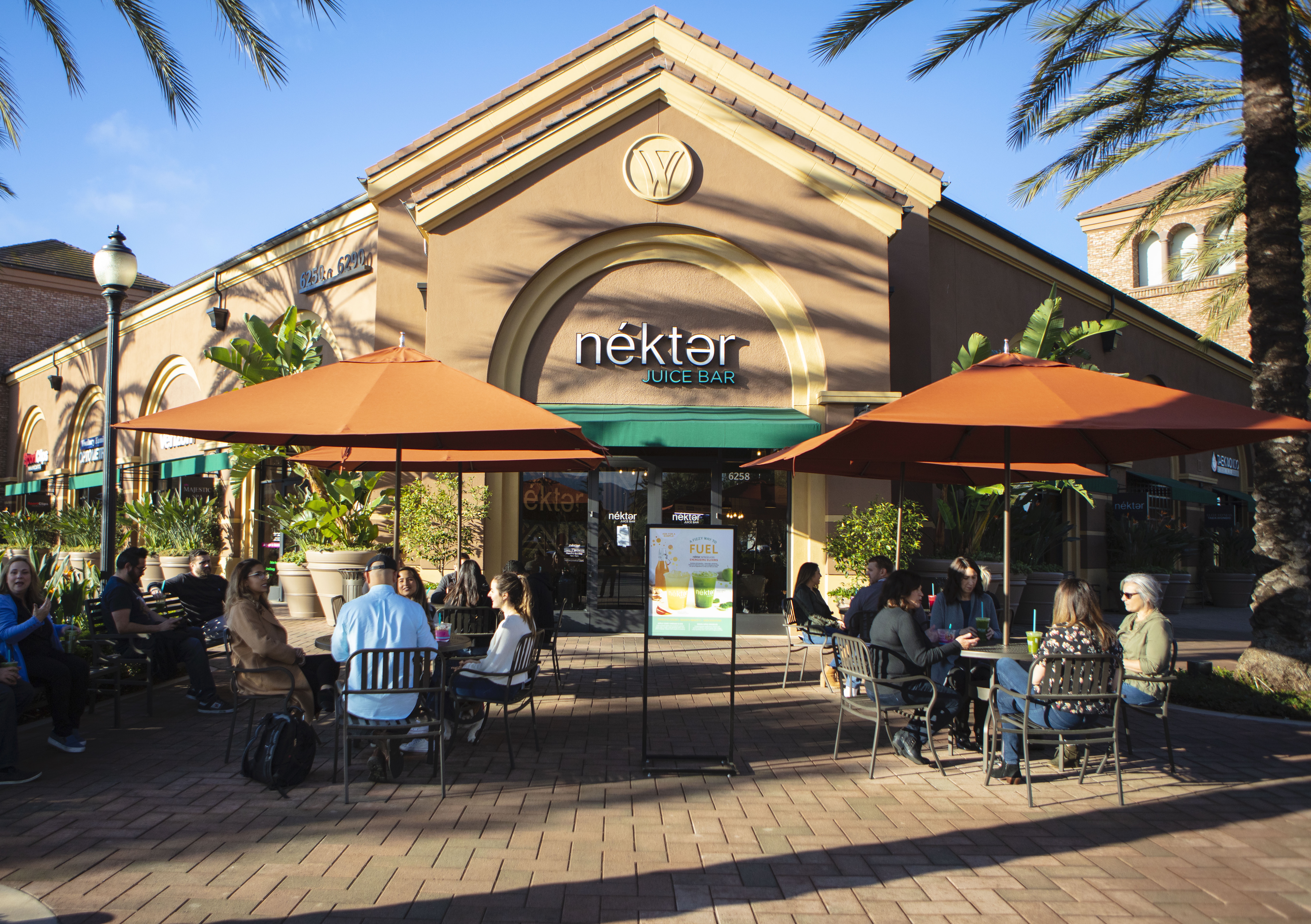 Brands are already pushing for new franchisees, and incentivizing current operators to develop new units. Many are seeing increased interest in their brands in recent months.

The Santa Ana, Calif.-based Nekter Juice Bar has signed 15 to 20 franchise agreements and expects to open 10 more locations. It has 130 restaurants in its pipeline. “We’re getting more inquiries,” Schulze said.

The company is also getting more interest in existing locations by franchisees willing to pay a premium price.

Schulze said the interest is coming from a wide range of prospects, from young people in their 30s to corporate refugees in their 50s who want to be their own boss and want to take control of their careers.

Yet he said that the company is careful not to sell to just anyone. “We’ve turned down more than 60% of people who’ve inquired and are qualified,” Schulze said, noting that the interest came from prospects far from markets the chain is ready to enter, which would makes it difficult to generate customer awareness and operate a supply chain.

“We’re conscientious about growth,” he added. “We’re structured about how we grow. Many franchises made an error by doing a shotgun approach.”

At Bruster’s, the increased interest is already leading to prospects for improved growth. But Sahene said the company won’t divert from its strategy and will be selective about the operators it brings into the system.

“We are very selective,” he said. “We always had been. We’re privately owned. We get to make the best decision for the franchisee and the company. I’m not forced to meet any goals on store count.”