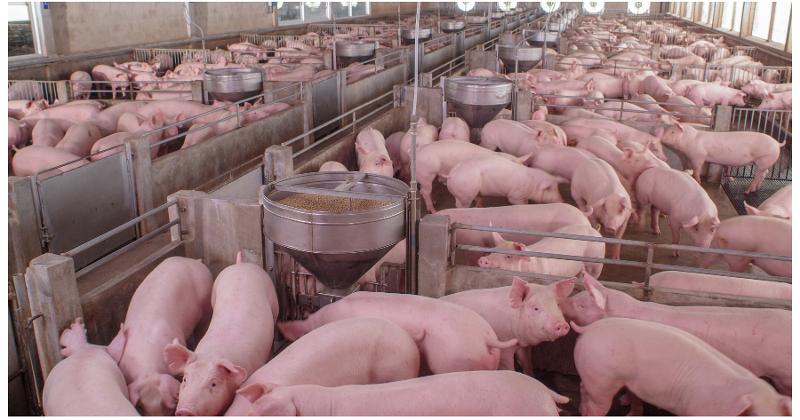 A court in California has ruled that new statewide restrictions on pork purchases will be postponed at least six months for restaurants, sparing operators from a possible shortage of the meat and the margin pressures that might have resulted.

The California Restaurant Association, the California Retailers Association and other state-level trade groups had filed a lawsuit in Sacramento County Superior Court to block enforcement of new animal welfare rules that were passed by ballot referendum in 2018. The regulations called for expanding the minimum amount of space hog farmers could provide for their animals to 24 square feet, or enough for a pig to turn around.

Allotting that much space would have increased the growers’ cost by 15% at farms of scale, according to a widely cited estimate from North Carolina State University. Pork from animals raised in tighter confines would no longer be legal; growers and processors could no longer sell the meat in California, even if they were based elsewhere, and users such as restaurants could no longer buy it.

The referendum called for the restrictions to take effect on Jan. 1, 2022, but final guidelines for producers were not yet ready. On Jan. 24, Judge James Arguelle ruled that restaurants and retailers should have at least six months once the final regulations were aired to adjust to the impact on the market.

The turn of events is the latest instance of more humane animal husbandry rules being imposed on growers and wholesale customers before the market is able to adjust without a disruption in the supply chain. Last month, Massachusetts narrowly averted an estimated 90% drop in the state’s supply of in-shell eggs by delaying the imposition of new space requirements for laying hens.

The rules were enacted via a 2016 ballot referendum, with the regulations scheduled to take effect on Jan. 1, 2022. Growers noted that the new requirements—allotting every chicken at least 1.5 square feet of horizontal cage space—was no longer pertinent. They noted that the industry has moved toward the same goal by switching to the use of two-level cages that provided even more room, albeit vertical rather than horizontal.

State lawmakers pushed back the start date in mid-December.

The Massachusetts referendum also set new space requirements for hogs. Adoption of those rules has been delayed by 7.5 months.