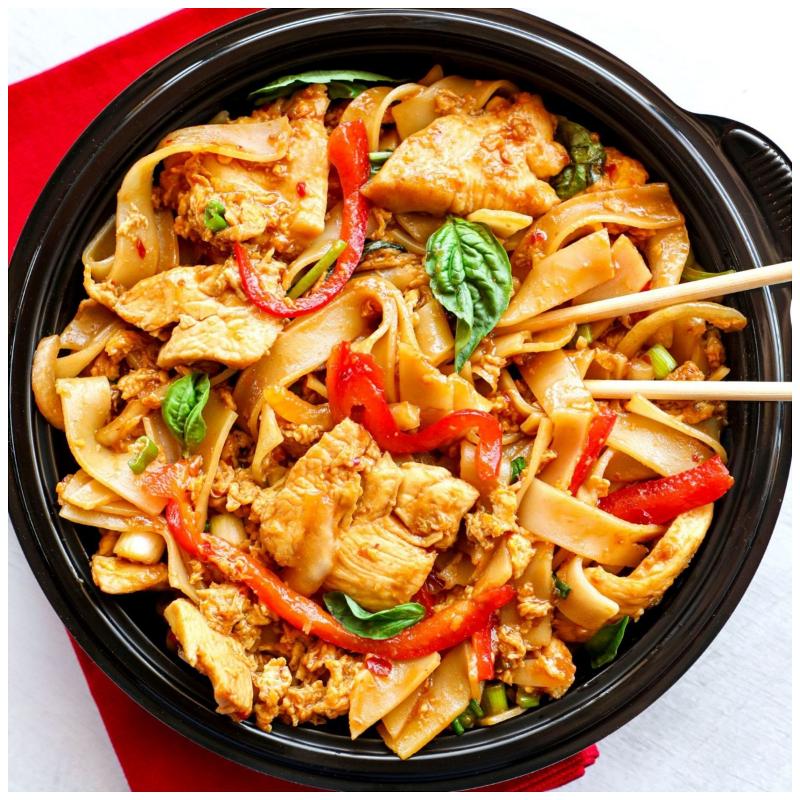 As a culinary star on TV, cookbook author and restaurant developer, Chef Jet Tila is one of America’s best-known ambassadors of Asian cooking. Now he’s bringing his endless energy and culinary expertise to Pei Wei Asian Kitchen, driving the menu in new directions.

“There’s lots of runway and potential to move the menu into more parts of Asia,” said Tila, who was born into a Thai-Chinese family. “When Pei Wei was part of P.F. Chang’s, it had a Chinese soul. There won’t be a complete 180-degree change, but customers will start to see more Southeast Asian, Korean and Thai influences.”

Now a minority partner in the fast casual, Chef Tila was given free reign in the kitchen—no parameters on purchasing more SKUs, spice levels or exploring other cuisines. To get the digital menu off the ground during COVID, he launched a trio of dishes—Thai Coconut Curry, Spicy Korean BBQ Steak and Thai Basil Cashew Chicken. All were off-premise-friendly and hits with customers, said the chain, helping bump up digital sales by 55%.

Innovation on the fast track

Tila’s next challenge was to bring Drunken Noodles to Pei Wei—a Thai-Chinese signature that “has followed me in my career over the last decade,” he said. “Giada de Laurentis singled them out as ‘one of the best things I ever ate’ on her Food Network show.”

But bringing the dish to a 119-unit chain presented logistics issues, he said. Traditionally, this item uses a very fresh, wide noodle that is perishable and needs more attention. “I had to rip up the handbook and go back to the kitchen,” said Tila.

He started with the noodle, discovering a dry rice stick version that was 8- to 9-mm wide, close in size to the fresh ones. Tila then worked on the sauce, measuring everything to within 1/1000 of a gram and taking it to three co-packers to scale up.

Everything at Pei Wei is cooked to order, so when it came to the final prep, he sliced the chicken thinner and marinated it, and specified vegetables cut into smaller pieces as well. “Drunken noodles usually take three to four minutes to fire in the wok, but we decreased the cooking time to 90 seconds,” he said. 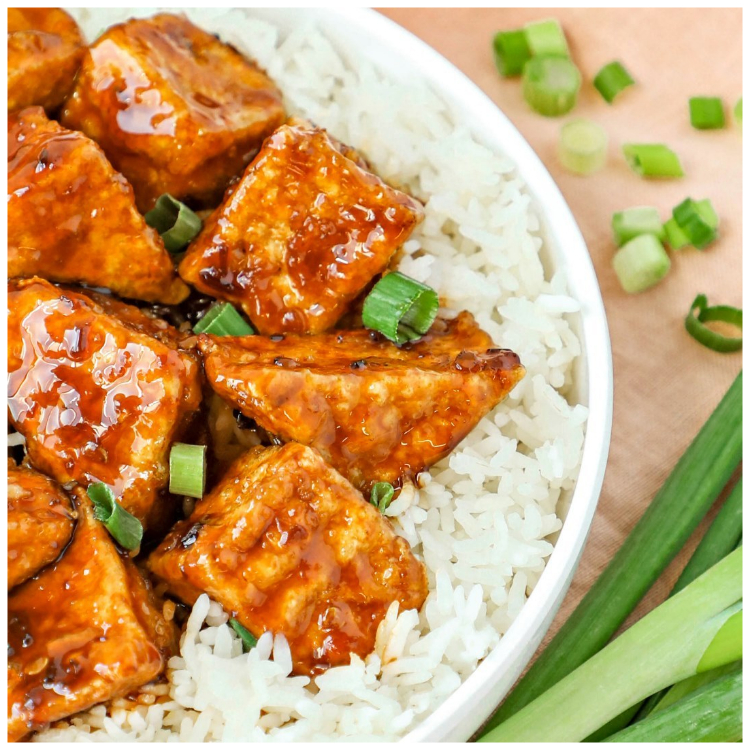 Firecracker Chicken, which can also be ordered as Firecracker Tofu, is another new addition to the menu. The dish made its debut last summer, combining sweet and spicy flavors for a sweet-heat profile. The chicken version quickly rose to become the top seller on the menu.

Firecracker Tofu is also popular but took a few tweaks to perfect. Instead of the drier tofu used in Pad Thai and other Pei Wei items, Tila brought in a softer, more pillowy tofu. It can be more delicate to work with, but it better absorbed the sauce and was more authentic, he said.

Pei Wei had been bought and sold since its original P.F. Chang’s ownership, and in 2019, it was acquired by Lorne Goldberg, who also owns Pick Up Stix, Leeann Chin and Mandarin Express.But “the original culinary team that made Pei Wei great is back,” said Tila. “There’s lots of internal innovation from collaboration with the in-house chefs and together, we’re creating a new playbook.” 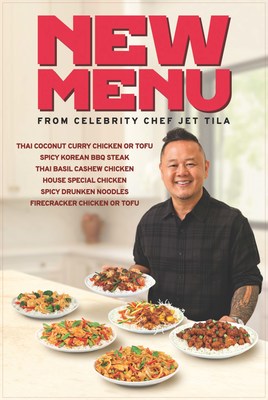 That playbook has taken diners on a pretty fast innovation journey, fusing Korean, Thai and other flavors into what was basically Cantonese menu, Tila admits. “For our next launch we are returning to comfort and something that may be more familiar to our regulars,” he said.

That something is Grilled Bourbon Chicken, rolling out later this month. The flavor profile is a combination of garlic, ginger, soy sauce and brown sugar. Even though Tila is taking the menu in a pan-Asian direction, classic Chinese preps like this and Orange Chicken are not going away.

“Like other restaurants, our menu shrunk during the pandemic, but we are now positioning Pei Wei for growth and continuing to innovate,” said Tila.