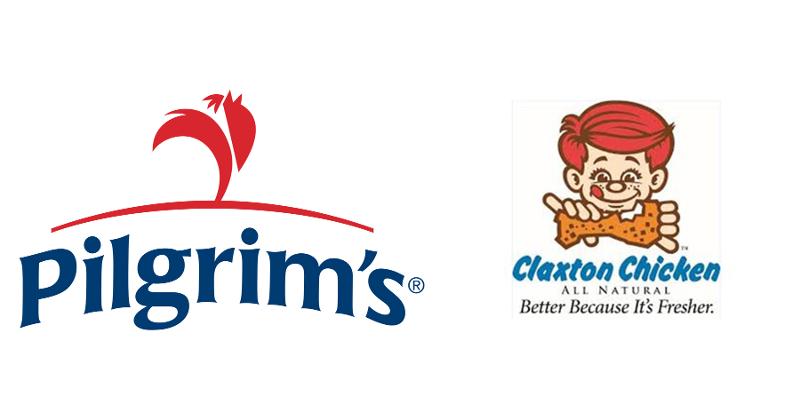 A federal grand jury has handed down indictments against current and former executives of two major chicken suppliers for allegedly fixing the prices charged to restaurants for broilers, the U.S. Department of Justice announced today.

The indicted individuals are associated with Pilgrim’s, the nation’s second-largest poultry processor, and Claxton Poultry, a family-owned operation based in Georgia. The alleged price-fixing and bid-rigging occurred between 2012 and early 2017, according to the U.S. Justice Dept.

Indicted were Jayson Penn, the CEO of Pilgrim’s; Roger Austin, a former vice president of the Colorado-based company; Mikell Fries, president and a director a Claxton; and Scott Brady, a Claxton vice president. They each face one count of conspiracy to manipulate prices. Each faces a $1 million fine and 10 years in prison. Prosecutors can also seek damages equal to double the defendant’s gain from the antitrust activities or two times the financial impact on customers.

“The FBI will not stand by as individuals attempt to line their pockets while hard-working Americans and restaurant owners are trying to put food on their tables,” Timothy R. Slater, assistant director in charge of the Bureau’s Washington Field Office, said in a statement.  “Today’s announcement shows the FBI’s commitment to investigating allegations of price-fixing so that the perpetrators can be held accountable.”

Pilgrim’s, formerly known as Pilgrim’s Pride, did not respond to a request for comment by posting time. Claxton could not be reached for comment.

The indictments were handed down by a federal grand jury in the U.S. District Court of Denver, Colo.