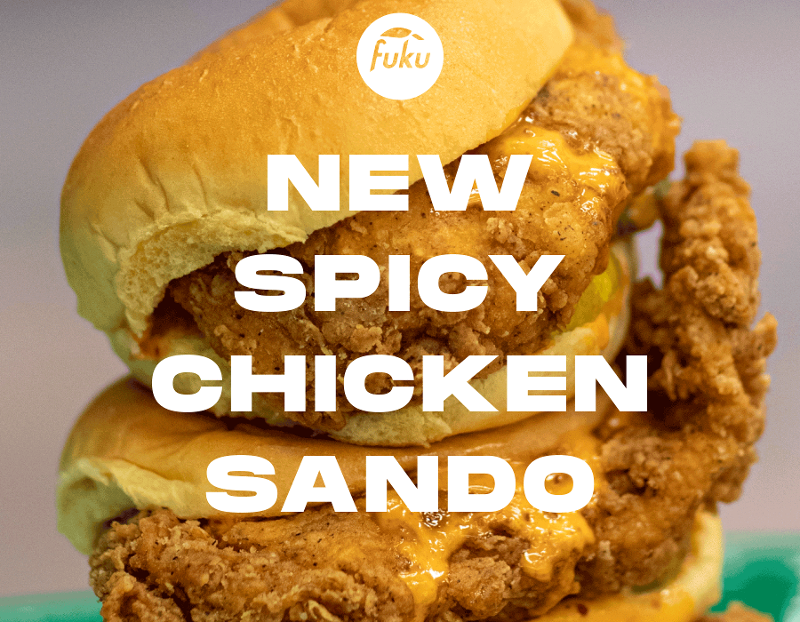 When Momofuku’s David Chang launched Fuku in 2015, the fast casual was built off a spicy fried chicken sandwich made with thigh meat. Fast forward to 2020, and version 2.0 made its debut on the menu about a month ago. This time, white breast meat is the chicken of choice.

Why mess with a signature?

“David Chang is a strong believer in ‘kill your darlings,’” says Stephanie Abrams, Fuku’s culinary director. “We shouldn’t get complacent about our menu items.”

The new Spicy Fried Chicken Sando, which took 12 months to perfect, will not totally replace the original; it’s still available at Fuku’s brick-and-mortar restaurant in Manhattan’s Hudson Yards. But the other two New York City locations and Fuku’s ghost kitchens are menuing the new sandwich. 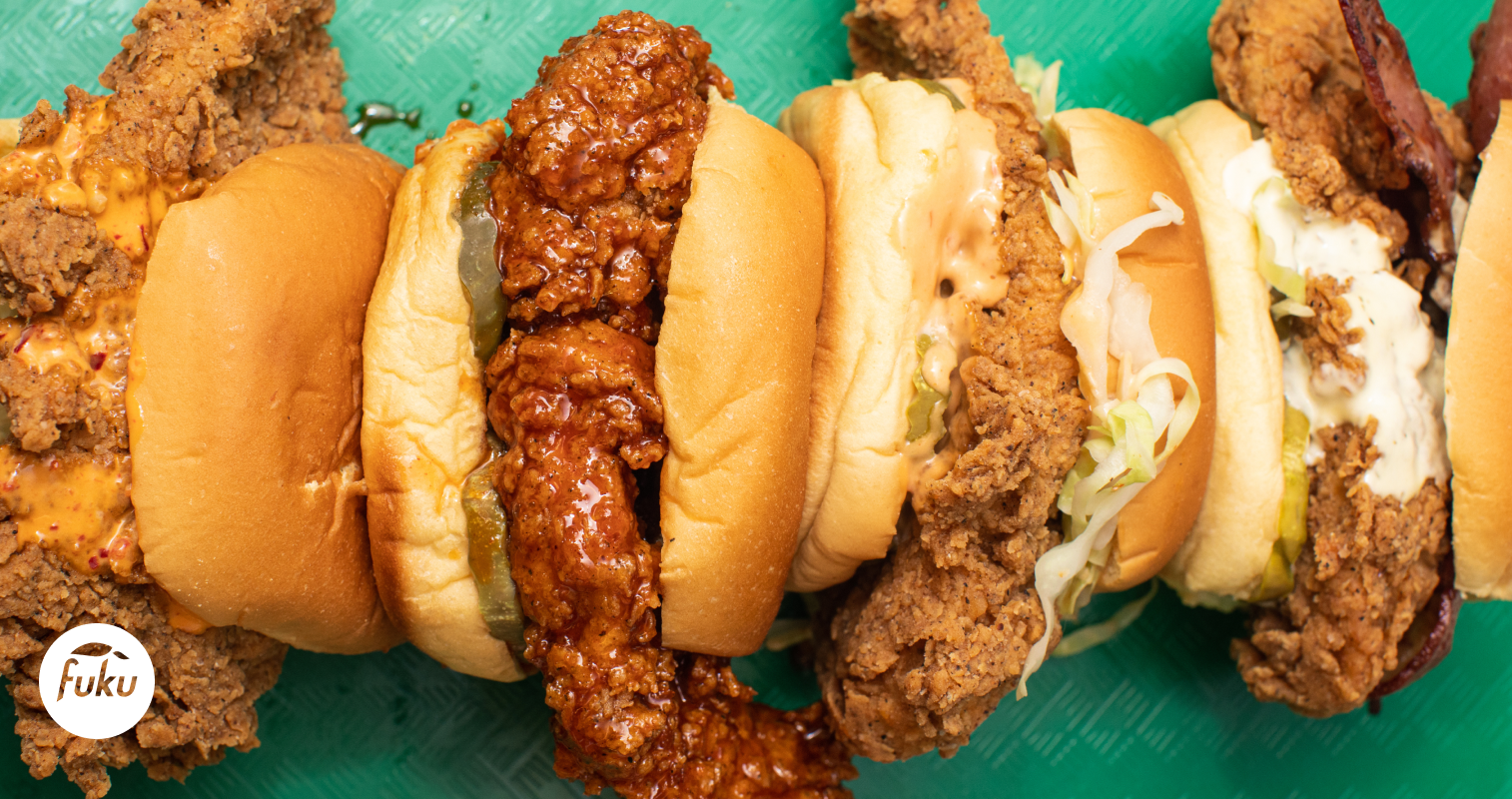 During the year-long R&D process, the Spicy Fried Chicken Sando went through a lot of iterations, says Abrams. “We basically broke it down and reformulated it, starting with the chicken pieces themselves, which are six ounces each and larger than the original thighs,” she says.

The boneless breast meat is marinated for 24 hours in a habanero brine, which makes the chicken juicier and imparts both heat and floral notes. “You get a more complex spiciness—a burn along with other flavors. “That’s a differentiator,” she says, implying a comparison to competing fried chicken sandwiches recently introduced.

Perfecting the breading was the next step. “We wanted to see more crunch,” Abrams says, “so we moved away from the original chickpea flour base and tried other nontraditional flours.”

She blended potato starch with all-purpose flour, then rice flour, and worked on balancing the proportions. The rice flour/all-purpose flour blend was the breading winner. Abrams explained that the dredging process takes three steps. First the chicken is dipped in the dry breading, then a wet mixture, and finished with a dry dredging.

“This process results in a coating that’s not too thin and achieves maximum flakiness, like classic fried chicken,” she says. The breaded pieces are then deep-fried in canola oil to order.

The sauce was the next crucial component. “Our guests kept asking for a sauce exclusive to the original sandwich,” Abrams says. “We offered sauces, but none dedicated to that sandwich.”

Fuku mayo is the result—a blend of mayonnaise with kimchi flavors. This sauce that tops the new sandwich also speaks to Chang’s Korean heritage, notes Abrams. The two remaining elements of the sandwich—the pickle slices and potato roll—were carried over from version 1.0.

Abrams also created three upgraded variations that are priced a little higher. The Knockout is topped with a spicy Russian-style dressing and shredded cabbage, that Abrams describes as a takeoff on a Reuben sandwich. Then there’s the C.B.R (a chicken-bacon-ranch dressing combo) and the Sweet + Spicy, in which the fried chicken is coated with a Korean-inspired glaze.

Pandemic aside, the launch of the Spicy Fried Chicken Sando and its sidekicks was delayed by Chang’s travel schedule. The chef wanted to be involved in tasting all the iterations, so the team shipped him samples wherever he landed.

And then there was the delivery dilemma: How to keep the hot fried chicken crispy in transit from the restaurants and ghost kitchens?

Abrams spent a good chunk of time testing packaging and settled on a box with venting. “It retains the chicken’s crispiness like we wanted,” she says.

“A lot of people loved the dark meat version but we’re getting good feedback on this new one,” Abrams reports. “It’s a pretty large sandwich and people like the size and heat level.”

Going forward, expect to see more riffs on Fuku’s new chicken sandwich as well as other chicken-focused items, she says.