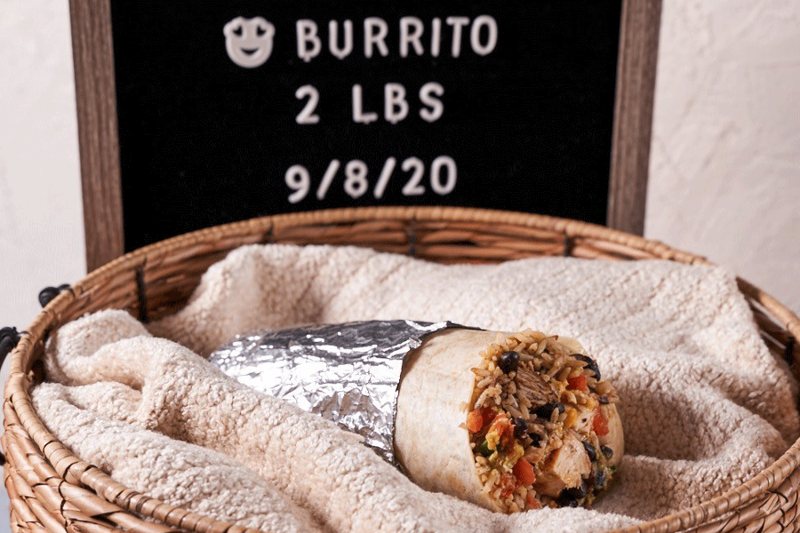 September is a month when menus normally transition from summer to fall. This year is far from normal, but operators are eager to rev up menus with new items, judging from the launch of seasonal dishes and LTOs.

Some chains are tying into traditional end-of-summer events. When the State Fair of Texas was cancelled this year, a lot of fans missed out on one of the fair’s iconic foods—Fletcher’s Corny Dogs. So Golden Chick teamed up with the company to offer the corn dogs at 187 of its restaurants in Texas, Oklahoma and Louisiana. 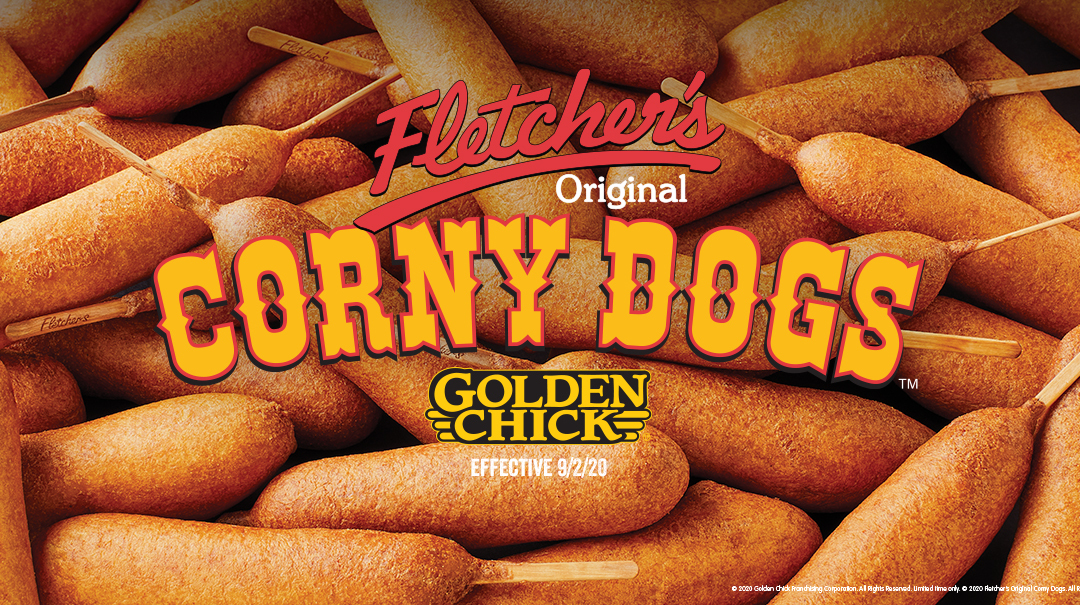 It’s the first time Fletcher’s has partnered with a quick-service chain, and the joint venture was a win for both brands, according to a Golden Chick spokesperson. Fletcher’s believes it will be able to recoup its lost sales and Golden Chick sold over 11,500 corny dogs in one day in the Dallas/Fort Worth area, a 68% jump in same store sales, says the spokesperson.

Moe’s Southwest Grill is commemorating 20 years of burrito making with the launch of a supersized burrito—the Grande Homewrecker. Eight inches long and filled with 2 pounds of ingredients, the LTO is 100% bigger than the original Homewrecker. The Grande Homewrecker is available from Sept. 8 through Oct. 6 and sells for $9.99.

To coincide with the promotion, the chain is also running a sweepstakes for Moe Reward members. Every check-in on the loyalty app equals one entry and 650 winners will be chosen. The prize? One free burrito a week for a year.  Next up is National Queso Day on Sept. 20, with Moe Reward members eligible to win free cups of queso through Oct. 4.

National Bacon Day was Sept. 5, but Nathan’s Famous is extending the celebration all month. Throughout September, customers can add bacon to any menu item for an extra 49 cents. Plus, the chain is featuring a Bacon Caramel Shake for $5.99. The shake is a blend of milk, vanilla, sugar, smoked bacon bits and caramel syrup, topped with whipped cream. 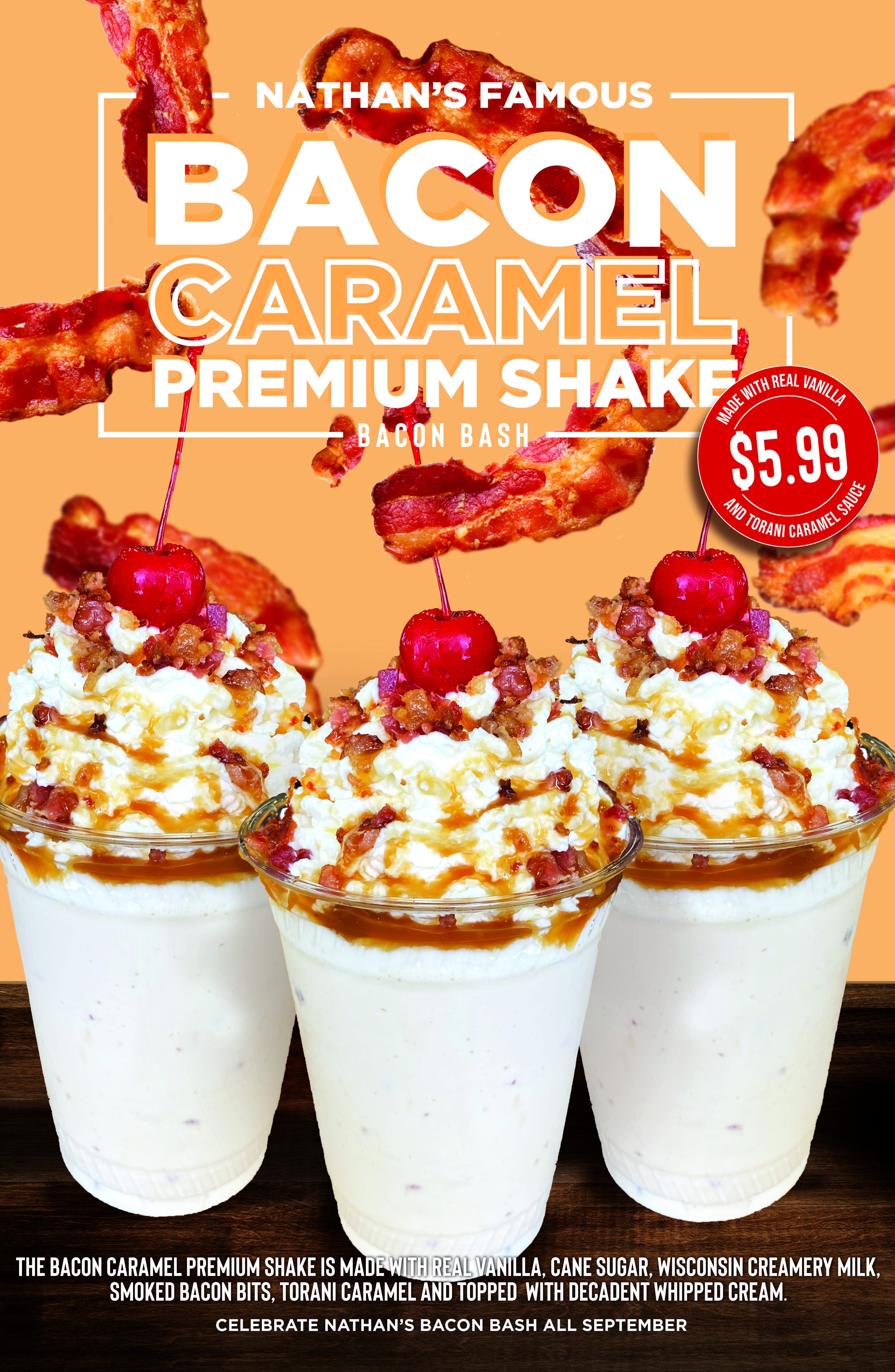 Fried chicken sandwiches are still a hot item, and Shake Shack is taking the trend literally. For the third time, the chain is bringing back its Hot Chick’n, the spicy version of its classic Chick’n Shack sandwich. The battered, breaded and fried chicken is dusted with a guajillo and cayenne pepper blend, topped with cherry-pepper slaw and served on a potato bun. To accompany the LTO, Shake Shack is launching three new items with the same pepper dusting: Hot Chick’n Bites, Hot Spicy Fries and Hot Spicy Cheese Fries. 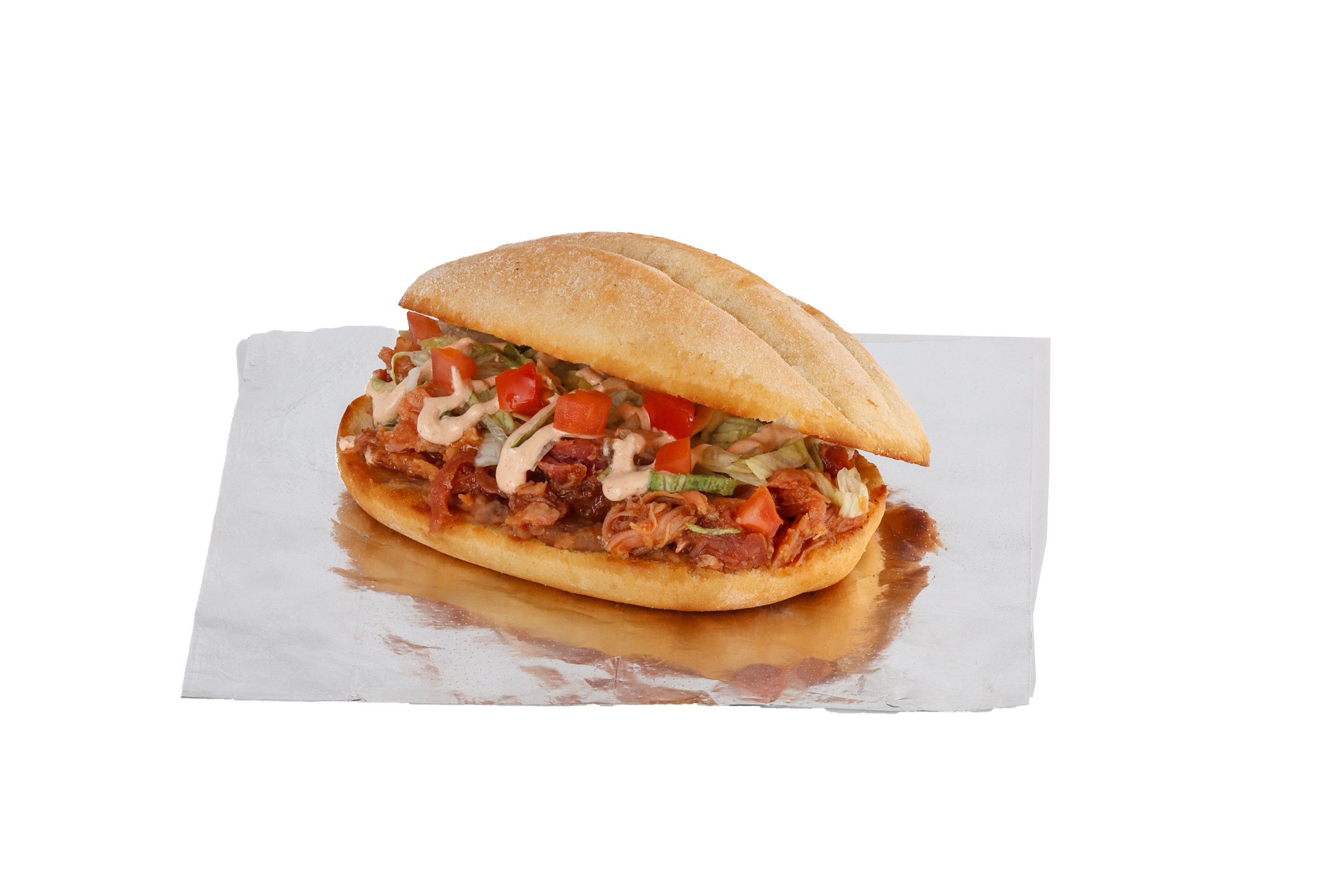 Taco Cabana is creating a new category on its menu with the launch of its Mango-Habanero Pulled Pork Torta. The torta’s build includes the pulled pork, refried beans, lettuce, tomatoes and chipotle crema; it goes for $5.29. The ingredients are piled on a traditional telera roll. Mango-habanero pulled pork is also offered in a taco ($2.29) and a bowl ($5.99).

Partnering with a well-known branded product can resonate with consumers, and Farmer Boys is using that strategy with its new Bourbon Bacon Cheddarburger. The fast casual collaborated with Tillamook, a farmer-owned co-op that produces the cheddar, to create the burger. Along with a grilled beef patty topped with Tillamook cheese, the burger includes double-smoked bacon, housemade crispy onion straws and a smoky bourbon barbecue sauce on a locally-baked onion bun. It’s available as an LTO at all Farmer Boys’ California locations through Nov. 9. 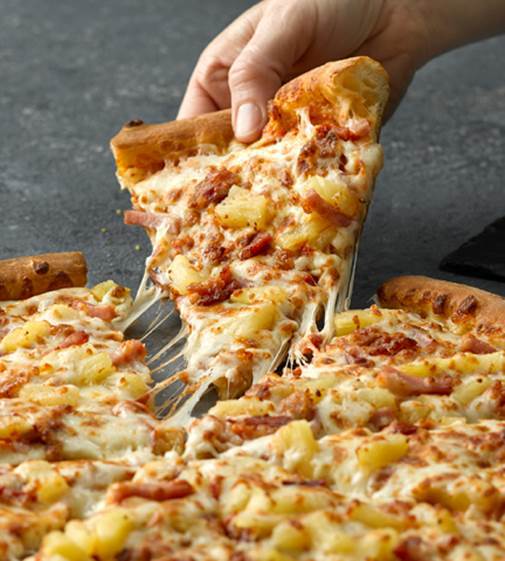