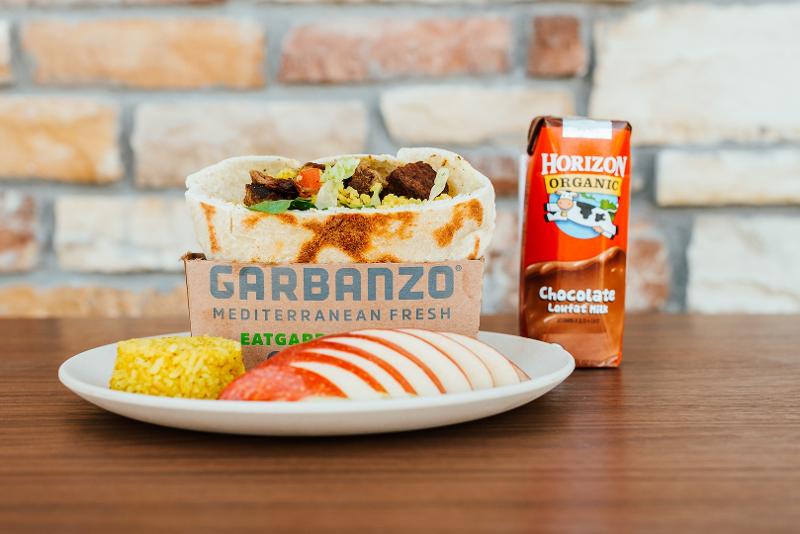 Parents have been calling for healthier, more varied fare on children's menus, and now restaurants seem to be responding. According to Technomic Ignite Menu data, kids' menu stalwarts like chicken nuggets, mac and cheese and grilled cheese sandwiches are less popular now on children's menus compared to pre-pandemic menu mentions.

Meanwhile, vegetables like sweet potato and broccolini are more popular. While broccolini has typically been rare on kids' menus, it is a lot rarer now as mentions of the vegetable have increased 28%, according to Technomic, a sister company of Restaurant Business. Alternative proteins are also more popular on kids' menus these days.

Operators are also treating children to more grownup selections, most of which fall under the broad heading of “kids specialty dish." For example, both Daphne’s Greek Cafe and fast-casual Garbanzo Mediterranean Fresh offer falafel on the kids menu, which Technomic considers a specialty dish.

Young palates are treated to pretty sophisticated fare at Legal Sea Foods. The kids menu includes Popcorn Shrimp, Cheese Ravioli, Grilled Salmon and even a half steamed lobster removed from the shell.

Much of this effort is being done to appease Millennial parents. According to Technomic’s 2020 U.S. Generational Consumer Trend Report, 51% of parents in that age group strongly agree that healthier kids selections would drive them to restaurants more often.