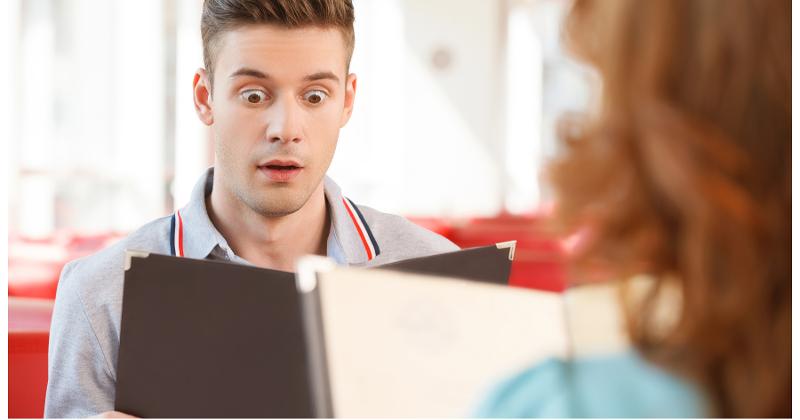 Menu prices rose at an accelerating rate in May, with customers typically paying 7.4% more for an item than they did a year ago, according to new government figures.

The year-over-year increase was the sharpest upswing in restaurant prices since 1981, the U.S. Bureau of Labor Statistics (BLS) noted in updating the Consumer Price Index (CPI).

The rise was particularly sharp for full-service establishments, with charges running 9% above year-ago levels. Prices at limited-service restaurants, where labor expenses are usually lower, increased year to year by 7.3%.

The CPI for food prepared away from home ticked upward by 0.7% in May, an acceleration from the 0.6% clocked in April. Consumers had not seen a rise that sharp since January. In February and March, menu prices rose month-to-month by 0.4% and 0.3%, respectively.

The uptick was particularly pronounced for the limited-service sector, whose prices rose 0.7% after a 0.3% in April.

Yet the upswing was less pronounced than it was for full-service restaurants, who raised prices by 0.8%.

As steep as the increases were for restaurant customers, they were far less dramatic than the price hikes consumers encountered in grocery stores. The CPI for food prepared at home rose 1.4% in May, marking the fifth straight months of at least a 1% jump.

The rise pushed supermarket prices 11.9% above the levels of a year ago. The BLS noted that the year-over-year increase is the largest jump since April 1979.

An even greater increases came at the gasoline pump, according to the new CPI data. It shows that gas prices leapt 4.1% between April and May, pushing the typical charge 48.7% above level of a year ago.

President Biden reaffirmed that countering inflation is currently his administration's Number One priority.

'Prices at the pump are a major part of inflation, and the war in Ukraine is a major cause of that," the president said in a statement.  "But it is also important that the oil and gas and refining industries in this country not use the challenge created by the war in Ukraine as a reason to make things worse for families with excessive profit taking or price hikes."

Across all the categories measured by BLS, prices in May topped the year-ago figure by 8.6%. The government agency noted that the country hasn’t seen inflation at that level since December 1981.

Update: Comments from President Biden have been added to thisstory.