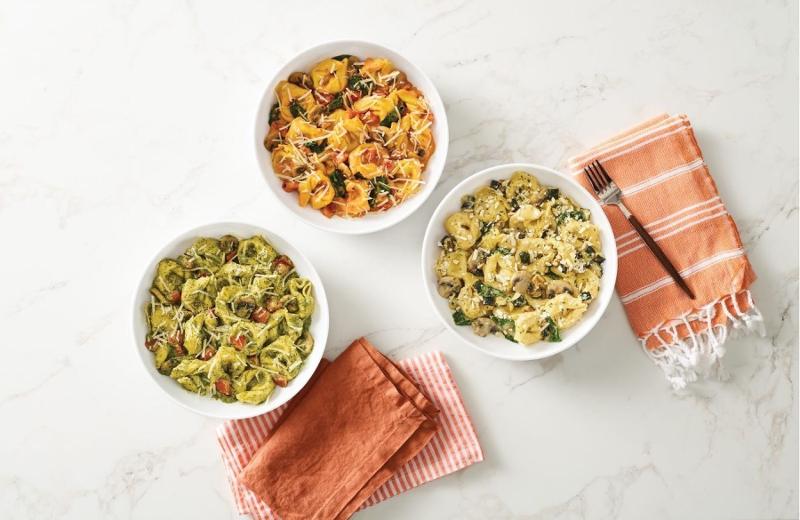 To boost trial of the new pasta, the chain is offering free delivery until Sept. 6 for those who order it during the exclusive period.

Tortelloni are similar to tortellini, but they’re able to hold more filling.

Noodles also considered ravioli when looking to add a stuffed pasta to the menu. But it said tortelloni was a clear consumer favorite.

“Our tortelloni not only outperformed every other stuffed pasta option in test but was also our top performing test dish in the history of the company,” Nick Graff, Noodles’ vice president of culinary, said in a statement.

In recent years, Noodles has seen impressive results from its new menu additions. After debuting zucchini noodles, called zoodles, in May 2018, the chain recorded its best performance in six years and reported an uptick in visit frequency as well as return of lapsed users.