If Joseph Yoon controlled the U.S. food system, restaurants would be serving cricket-crusted tempura shrimp, and consumers would grab bags of chocolate-silkworm pupae protein balls from the corner c-store.

Perhaps unsurprisingly, his vision can be a hard sell.

But as Yoon, executive director of New York City-based advocacy group Brooklyn Bugs, tempts diners with cricket guacamole or an insect-studded fried rice, he often wins them over, spreading the gospel of insects as a sustainable, delicious protein source.

“I see the lightbulbs are going off,” Yoon says. “Their perceptions are changing.” 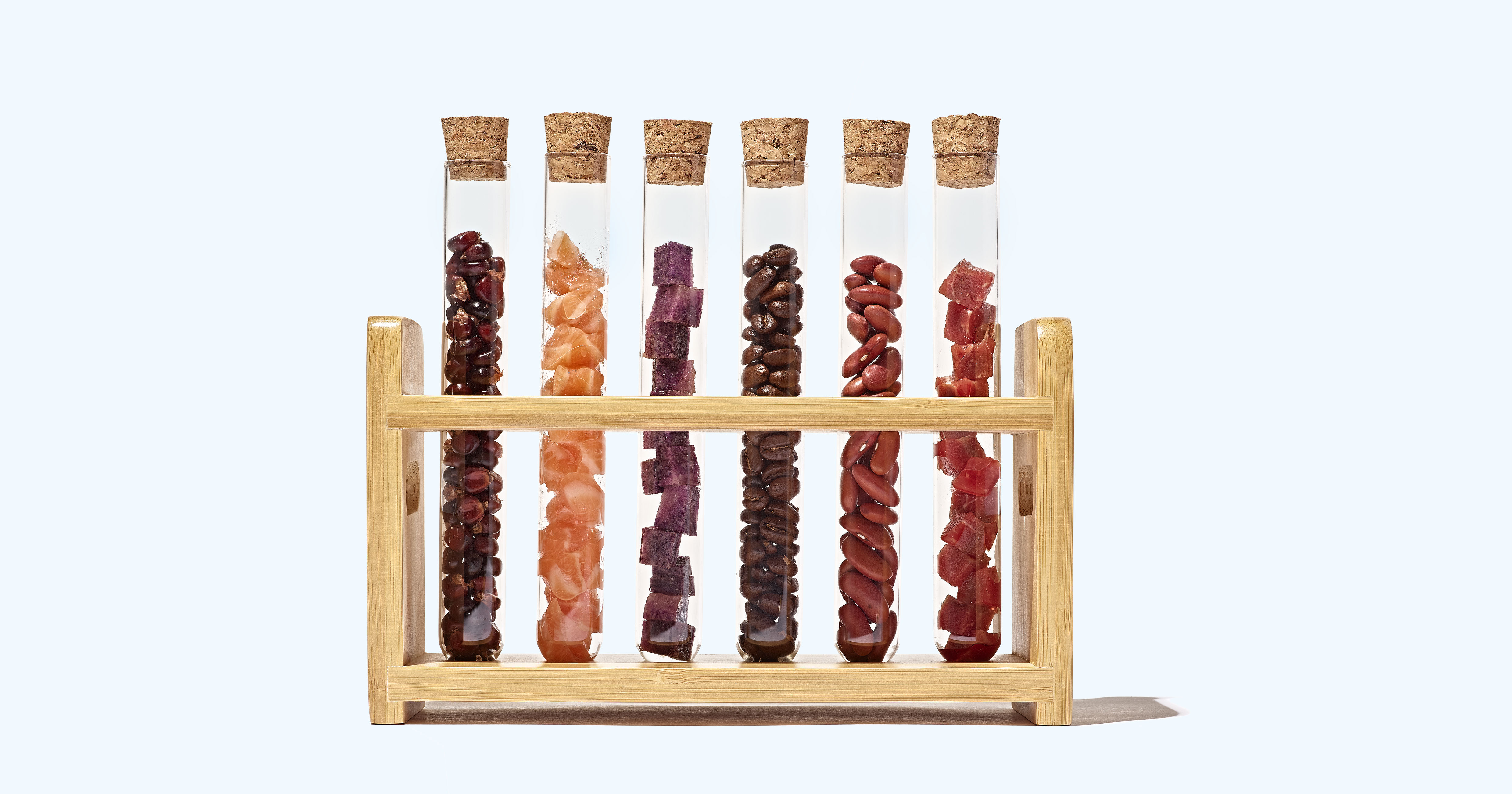 It’s undeniable that consumers are receptive to protein sources beyond beef, pork and chicken. The environmental impacts of raising meat for human consumption are well-documented. And restaurant chains are noting early (and, often, incremental) success with plant-based menu additions. Burger King’s sales rose nearly 11% this past fall after it rolled out the plant-based Impossible Whopper nationwide, for example.

Mentions of “plant-based” on menus are up about 300% year over year at top restaurant chains, in no small part due to the explosion of plant-based patties from Beyond Meat and Impossible Foods, said Clare Aigner, manager of syndicated research for Technomic, during an episode of Winsight’s “Menu Feed” podcast. Consumer interest in plant-based beef is highest, Aigner said, followed by plant-based versions of seafood, chicken and pork.

But for Americans to adopt new thinking around protein over the next decade, much needs to change in the way of food systems, governmental regulations and, of course, consumer perceptions, experts say.

“One thing we’re looking at is moving beyond the thought process of identifying the next big protein,” says Max Elder, research director of the Food Futures Lab at the Institute for the Future in Palo Alto, Calif. “We’re not going to move from one monoculture to another. … We want a future of food that is climate-friendly and resilient [in] extreme weather. We need to put our eggs in more baskets.”

Currently, 75% of the world’s food comes from just a dozen plants and five animals, Elder says, citing a widely quoted statistic from the United Nations Food and Agriculture Organization.

Instead, he sees a future of blended proteins. Think jugs of milk that are a mix of cow’s milk and plant-based varieties. Or burger patties that combine plant and animal proteins. Lab-grown or “cultured” meats, as they are often called, are typically made of animal muscle supported by a plant-based “scaffolding,” he says. Such blends feature familiar textures and flavors meshed with more environmentally friendly proteins. “The best of both worlds,” Elder says.

Park can grow cells from a biopsy. But, he admits, “It’s not good for creating a structure your average consumer understands. … People don’t necessarily want to eat a weird science project of protein. They want it in a form they’re accustomed to—a chicken nugget, a bowl of ice cream, eggs.”

Using mung bean protein to provide structure to a lab-cultured chicken paste, Park can create a chicken nugget that’s reminiscent of today’s conventional product, he says. “Right now, we’re at the tip of the spear,” he says. “But whole muscle will be the wave of the future. … In 10 years, we’ll see whole-muscle products, fish fillets, flat-iron steak, possibly a chicken breast. There’s a lot of difficulty to that. There’s still a lot of things that need to be done.”

High up on that societal to-do list? Crafting a food system that recognizes and regulates insects, cultured meats and other nontraditional protein sources.

Last March, the U.S. Food and Drug Administration (FDA) and the U.S. Department of Agriculture (USDA) announced a partnership on the regulation of lab-grown meat products. The agencies “agreed to a joint regulatory team where FDA will oversee the growing of the cells—of cultivated meat cells—and everything up until the harvesting of the cells, at which point USDA will take over and … oversee the production and labeling of cultivated meat,” says Scott Weathers, a senior policy specialist with Good Food Institute, a nonprofit that supports the plant-based food industry, including endeavors around cultured meat.

Once regulations are in place to support the production and sale of nontraditional proteins, then comes the public relations push to convince U.S. consumers to try them. “Thirty years ago, sushi was exotic and disgusting,” Yoon says, adding that he is in early conversations with the New York City mayor’s office to develop a curriculum around edible insects for the city’s schools.

“That potentially represents the first domino in the mass education of Americans,” he says. “In 10 years, you’ll be able to go in the grocery store and there will be insect protein available on the shelves. They’ll be in fast food and in haute dining.”