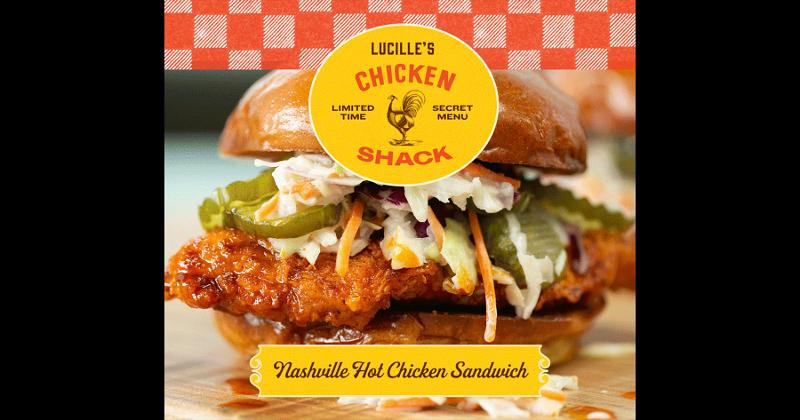 But the reality is that In-N-Out’s secret menu was not so much a secret as the burger chain’s move into customization.

Now that build-your-own is the foundation for many fast-casual models, customization is not such a novelty. In fact, the pandemic has kind of put the brakes on customizing, as speed of service, carryout and delivery become priorities.

But secret menus are having a resurgence on digital platforms, as restaurants compete for off-premise business by making guests feel special—members of a club privy to exclusive offers.

In September, Lucille’s Smokehouse Bar-B-Que based in Signal Hills, Calif., created what it tagged “a restaurant within a restaurant” called Chicken Shack, which offers a fried chicken menu available only through QR code. Guests can see and order the Chicken Shack secret menu by using their smartphone to scan a QR code at the table or the welcome poster at any of the company’s 22 restaurants.

The menu is a takeoff on Lucille’s riff on Nashville hot chicken, which became one of the chain’s most popular items during the pandemic. The Nashville-style recipe is featured in a couple of plates as well as mac ‘n cheese. But several other fried and smoked chicken items are also on the Chicken Shack menu. These include a Crispy Hot-Honey Chicken Sandwich and two dishes flavored with a regional favorite—Alabama white barbecue sauce. Customers can also order up extras, such as Hatch green chile fries, jalapeno-cheddar cornbread and a deep-fried brownie. 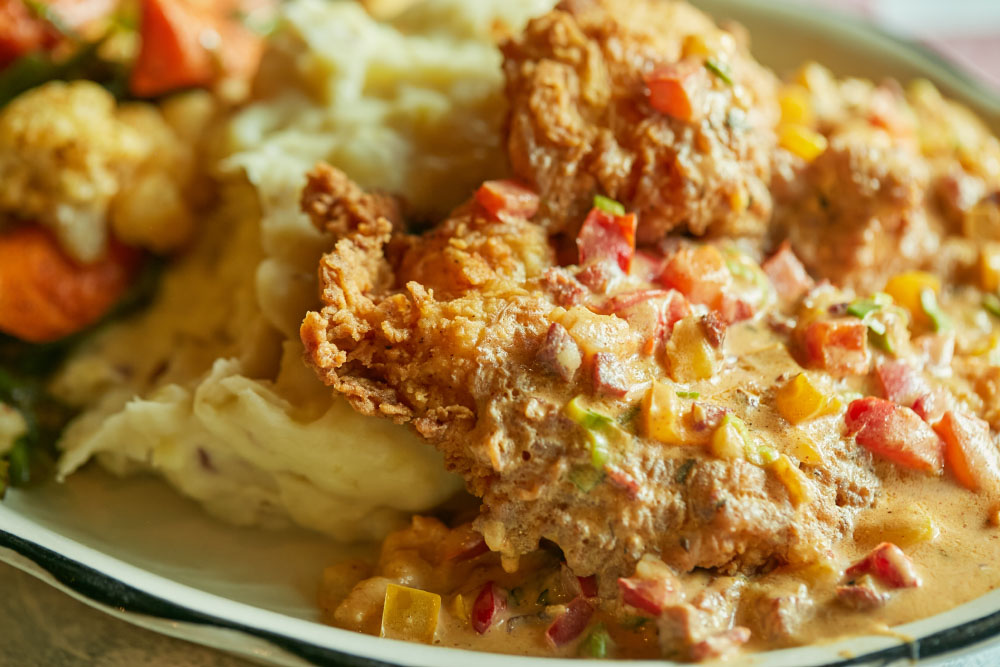 “Comfort foods like fried chicken and barbecue are especially satisfying during this challenging time, and our new Chicken Shack menu delivers that comfort feeling with flavor and fun in our secret menu,” said Joan Hansen, Lucille’s director of marketing.

While Lucille’s secret menu is geared to dine-in guests, other concepts are posting exclusive items for online customers only. At one Sweetgreen location in San Francisco the secret menu is offered just for delivery through Seamless.

The Lab by Sweetgreen offers some of the chain’s traditional bowls and salads, but also is a vehicle for experimentation. Sweetgreen posted on Twitter that, for this menu, “we're dropping digital-only creations straight from Chef's mind to your bowl.”

Word of mouth might have been instrumental in revealing In-N-Out’s secret menu, but now social media platforms are spreading the word with far-reaching results—which, no doubt, makes secret menus much less secretive.

The subreddit r/secretmenus has nearly 1,000 members who post about underground menus that customers in the know can order from. McDonald’s, Burger King, Five Guys and Taco Bell are among the more popular chains outed for their secret items. But some Reddit members complain that employees of these chains have no idea what a customer is talking about when they order one of these trending items.

But from the operations perspective, creating a secret menu item really boils down to mixing and matching ingredients already in the back-of-the-house. It’s a relatively easy way to make a customer feel part of an insiders’ club. Perhaps if a customer offered a description instead of the item’s trending name, everyone can be in on the secret. 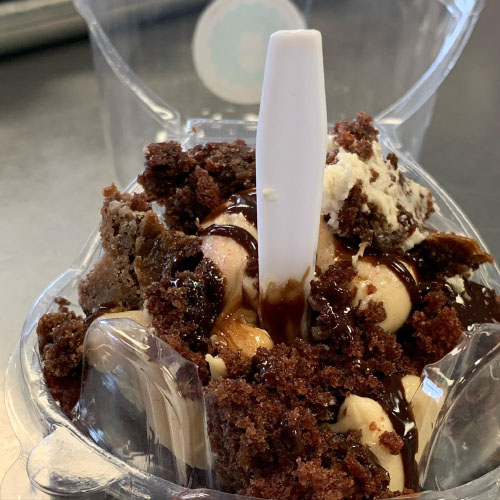 Photograph courtesy of Oh My Cupcakes

Here are some of the items those in-the-know know about:

Chipotle’s Burritodilla is a slimmer version of a more well-known secret menu item, the Quesarito. The Burritodilla is shaped like a quesadilla, with two tortillas layered with cheese then filled with half the toppings that go into the chain’s monster burritos.

Starbucks’ Cold Buster combines steamed lemonade and hot water, then the blend is infused with a teabag each of Jade Citrus Mint green tea and Peach Tranquility herbal tea.

McDonald’s Grilled Cheese is made by sandwiching American cheese between a burger bun and grilling it. Basically, a cheeseburger without the meat.

Nando’s has something called the #Merky Burger, a hack inspired by a Twitter fan. It’s grilled halloumi cheese in a toasted Portuguese roll with garlic and chili.

Oh My Cupcakes, an independent cupcake shop in Sioux Falls, S.D., introduced the Hot Mess to offer a comforting pandemic antidote to moms. The secret item is described as “made with ugly cupcakes, random fillings and frostings, bitter disappointment, and dashed hopes and dreams. It comes with a spoon stuck right in the center so you can dispense with all formalities and just get right to it. Perfect for eating in your minivan (in the garage if you need to) while you take a little adult time-out…”