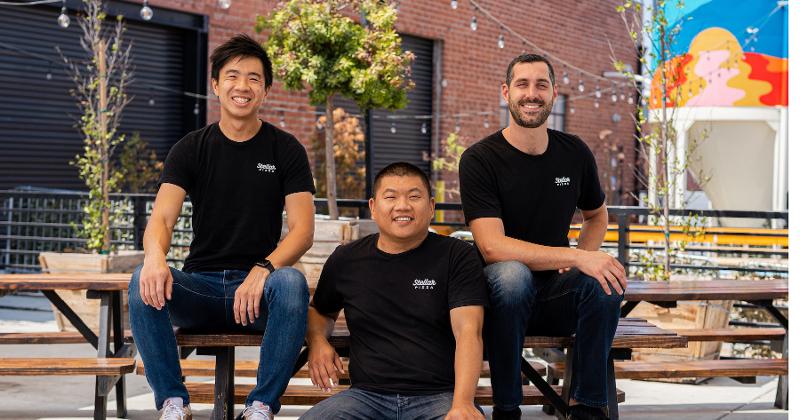 The soon-to-debut robotic truck Stellar Pizza has won some love from Jay-Z.

The concept is an automated food truck designed by former SpaceX engineers that include CEO Benson Tsai. Serviced out of a commissary, the trucks can be operated with one driver and have the capacity of producing about 420 custom 12-inch pies before reloading.

Stellar will offer pizzas, made in about 5 minutes in the truck’s automated system, but Tsai has hinted that the labor-light and real-estate-light concept has potential for other food categories that are best served hot and fresh, like fried chicken or fries.

The first Stellar Pizza truck is scheduled to launch this fall at the University of Southern California campus in Los Angeles, with other college and university campuses to follow.

The goal is to develop a fleet of mobile pizza trucks that could become a national brand. 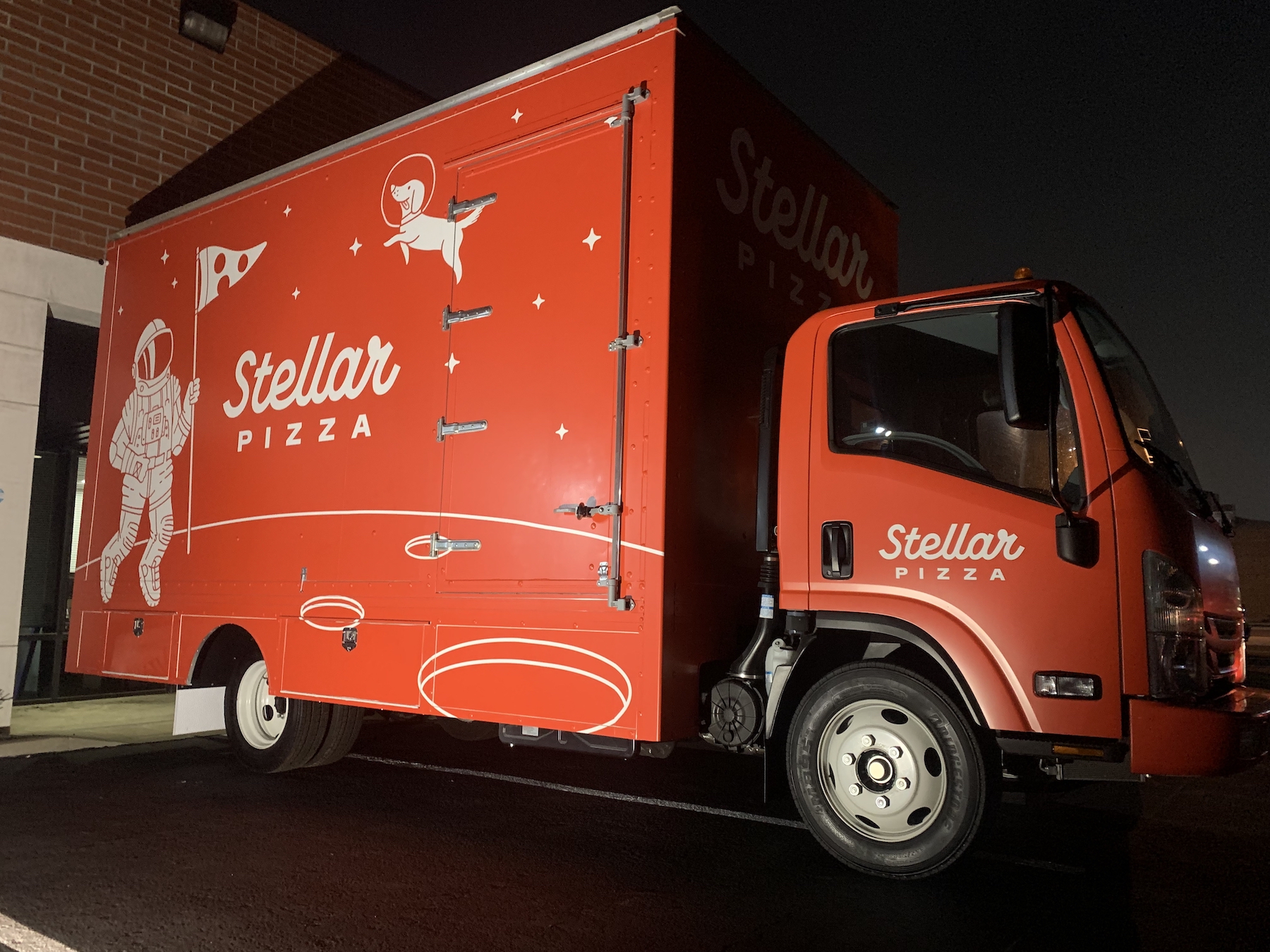 The trucks can be loaded with ingredients to make up to 420 customized 12-inch pies./Photo courtesy of Stellar Pizza.

Stellar Pizza is among a number of automated pizza concepts that are proliferating as technology evolves and restaurant operators seek out more efficient models for generating revenue.

Nala Robotics, for example makes Pizzaiola, a robotic kitchen that can also produce pizza, burgers, pasta and wings. Capriotti’s earlier this year said it would be testing a Piestro Pod at a flagship location in Las Vegas. And the automated drive-thru startup Speedy Eats in August said it would use Picnic Works for pizza when its first restaurant opens in Baton Rouge, La., next year.